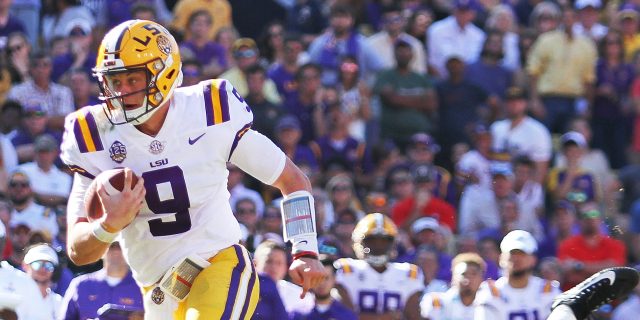 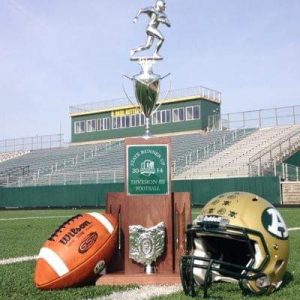 After graduating from Athens High School, Joe Burrow attended college and played football for The Ohio State University. Upon his graduation from Ohio State, he transferred as a graduate student to the Louisiana State University with two remaining years of eligibility. At LSU, Joe led his team to a 10-3 record in his first season, with key wins against Auburn and Ole Miss, as well as a Fiesta Bowl win over the University of Central Florida. The LSU Tigers ended the 2018-2019 season ranked #6 in the final AP poll.

In 2019, Joe has led the LSU Tigers to an undefeated regular season, a #1 ranking in the AP poll, and an opportunity to play for the National Championship. On Saturday, December 15, 2019, Joe Burrow was named the winner of the Heisman Trophy with the most first place votes of any previous winner.

As part of Joe’s acceptance speech he humbly recognized Athens and Southeast Ohio and the many challenges faced by families in our region. His comments instigated a fundraising campaign that has resulted in over $400,000 for the Athens County Food Bank, thousands of dollars donated to the Athens High School Boosters, donations to Athens County Children’s Services via the Giving Tree project, and donations to other area governmental and non-profit support agencies. 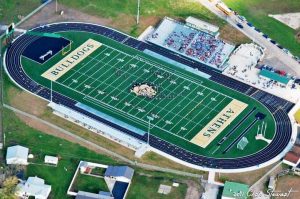 #AthensBulldogs
This article is from a public Facebook post made by the Athens City School District.
Photo credit to: Wikimedia.org