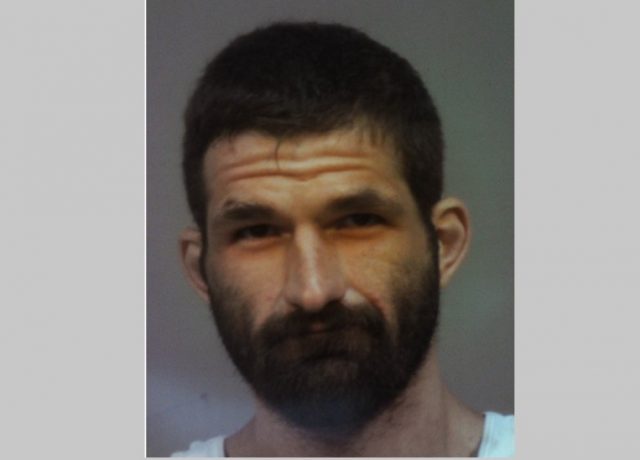 Nelsonville – A man who has had chance after chance in Athens county is now facing more charges after a riot in Nelsonville jail.

Judge George McCarthy sentenced Ryan Scott Koon to his underlying three years in prison based upon probation violations filed by the State.

Additionally, part of the state’s allegations were new charges filed by the State indicating that Koon was unable to remain a law-abiding citizen. Case Nos. 17CR0226, 18CR0242, 19CR0020. For those reasons including the Court had given Koon adequate chances since 2017, the Court found that because he failed to abide by the Court’s orders and the terms of the Adult Parole Authority’s supervision, he was no longer a reasonable candidate for supervision under probation and imposed his underlying sentence.

Koon has been implicated in the recent riot event at the jail and has been indicted for additional charges as a result. More on that riot here: https://www.sciotopost.com/disturbance-in-southeast-ohio-regional-jail-has-law-enforcement-in-masses-at-the-facility/