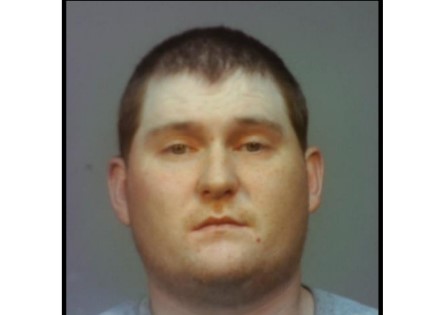 According to the Athens Sheriff department on October 25, 2021 the Athens County Sheriff’s Office launched an investigation in cooperation with the Internet Crimes Against Children (ICAC) taskforce who had received a tip
from the National Center for Missing and Exploited Children (NECMEC) indicating that an Athens County male had been exchanging several images of child pornography online utilizing social media. They further reported that many of the shared images and videos appeared to have been created by the user and depicted a young female victim.

The content was reviewed by detectives and confirmed to be child pornography. A search warrant was conducted that same day at a residence in The Plains and several items were seized pursuant to the investigation. The male in question, 26-year-old Jonny L. Pryor, was taken into custody and interviewed where he confessed to having created the images with a 9-
year-old female.

Pryor was transported to SEORJ where he is being held on three counts of Rape, a felony in the first degree, and two counts of Pandering Obscenities involving a Minor, a felony of the second degree. This case is still under investigation and additional charges are expected to follow.