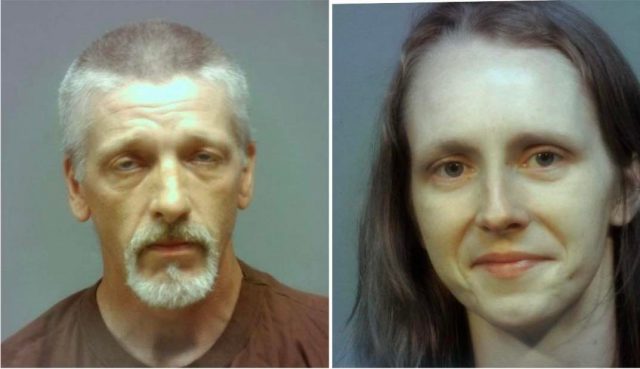 The residence was secured by the Athens County Sheriff’s Office Special Response Team. Sheriff Smith states “Agents conducted a search of the property and located bulk amounts of suspected heroin as well as suspected methamphetamine and a marijuana grow which produced a total of twenty-one plants. Also located during the search was U.S. Currency, electronics, and evidence of drug trafficking.”

All applicable items seized during the search warrant will be sent to the Ohio Bureau of Criminal Investigations laboratory for testing. Charges will be presented to an Athens County Grand Jury on individuals once lab results are completed.