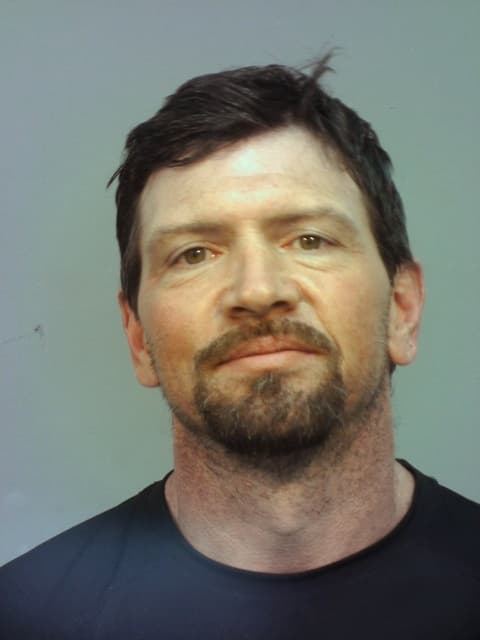 ATHENS – On Wednesday, October 28th, 2020, The Criminal Interdiction Units (CIU) conducted a traffic stop on Pine Street in The Plains, for a registration violation. While speaking with the driver, a suspected methamphetamine pipe was observed in the center console of the vehicle. The driver, Nicholas Johnson, age 43, of The Plains, was found to have multiple warrants for his arrest out of Athens County and therefore was detained.

Additionally, units conducted further investigation at Johnson’s residence at 131 East First Street, The Plains. The search of the residence yielded four (4) firearms, which included (2) handguns that were loaded. One handgun was found to be stolen from Jackson County. Additional evidence seized included methamphetamine, digital scales, abuse instruments, and over $200 in cash. Johnson was transported to SEORJ without incident and booked in on his warrants. Charges for having weapons under disability, receiving stolen property, trafficking in drugs, and possession of drugs are pending. Sheriff Smith states “CIU is on a mission to shut off supply lines of illegal drugs within Athens County. If you are involved in any illegal drug activity, it is extremely likely, we already know exactly who you are, where you live, the vehicle you drive, and the places that you frequent. It is just a matter of time until we meet. The CIU, Deputy DJ McCollister, Deputy Joel Banks and K9 Bora, are relentless in making Athens County safer. We will never let up in our efforts to rid our wonderful communities of criminals and illegal drug activity.”