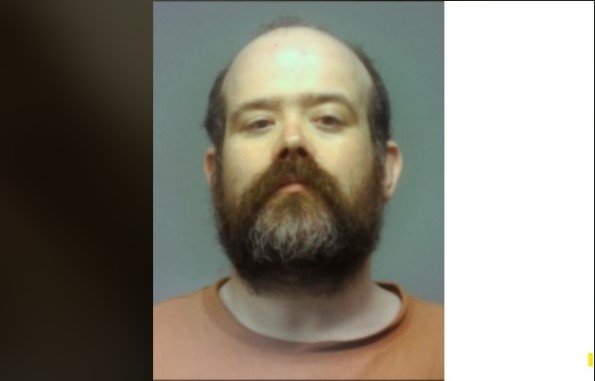 Dummitt initiated contact with the detective via social media and was advised early in the conversation that the individual he was speaking with was a fourteen-year-old female, however, he continued to speak with the undercover detective for nearly three weeks. The conversation became sexual in nature, including requests by Dummitt for nude images of the juvenile, descriptions of sexual conduct, and extensive planning by Dummitt to arrange a private meeting with the juvenile.

Dummitt was made aware of the child’s age on multiple occasions and demonstrated understanding of this by asking the female about school, her parent’s rules and by repeatedly reminding her not to tell anyone about their relationship so he would not get in trouble.

On March 9, 2022 Dummitt made arrangements to meet with the juvenile for what had been clearly expected to be a sexual encounter. Upon arrival, Dummitt was taken into custody by the Athens County Sheriff’s Office.

Dummitt is charged with Importuning (F5) and is currently being held at the Southeastern Ohio Regional Jail. This matter remains under investigation and more charges are expected to follow.

Sheriff Smith states “I encourage parents and caregivers to be always vigilant regarding the internet usage of their children, as this is a frequent method for predators to seek new victims.” A special thanks to the Southeast Ohio Human Trafficking Task Force and the Athens County Prosecutor’s Office for their assistance in this investigation.