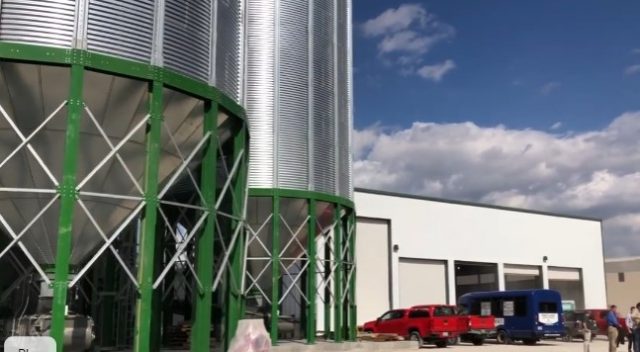 Pickaway – One man was critically injured today when he was caught between two containers that may have contained soybeans around 1 pm on Tuesday.

According to early reports, emergency crews were called to the scene of the Delong Company located on Ashville Pike just North of Ashville, when workers reported that the man was crushed and was not responding. When crews arrived on the scene they requested air support, but later waved it off and transported the man to a critical care hospital.

Employees told Sciotopost that the company shut down for an investigation and for others to deal with the traumatic event.

We will update with more information when we receive it.