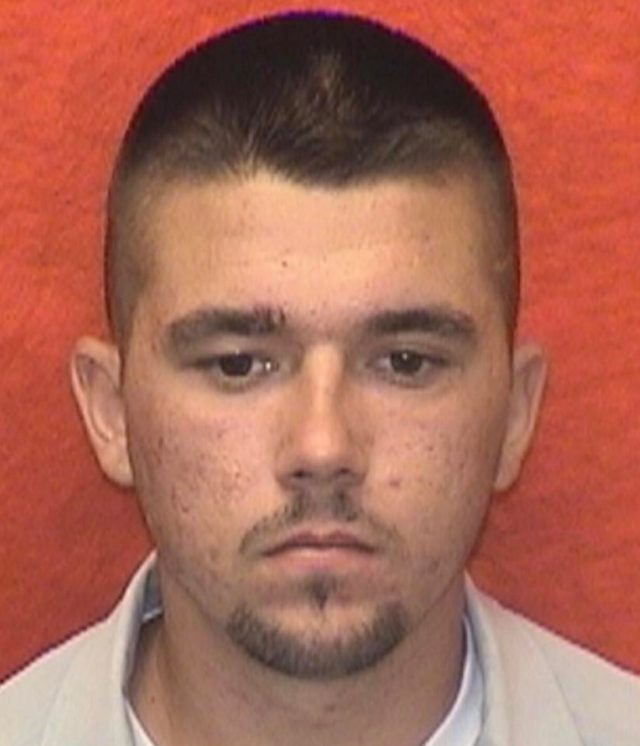 NELSONVILLE – A 26-year-old Nelsonville man is wanted after a high-speed chase occurred in Meigs county where he pulled a gun on a Deupty.

According to Meigs County Sheriff’s office, at 9:56am, this morning, the pursuit of a white Nissan began on Union Ave in Pomeroy. The suspect led Deputies from Union Ave to SR 7 to SR 143 to Ball Run Rd. The pursuit ended at the intersection of Ball Run Rd and Bunker Hill Church Rd with the suspect Cody Douglas pulling a gun on a Deputy, then fleeing on foot into the woods.

Cody Douglas was last seen wearing dark-colored clothing and a dark-colored ball cap. Cody is approximately 6′ tall, with brown hair and green eyes. He fled into the woods near Bunker Hill Church Rd and is considered to be armed and dangerous.