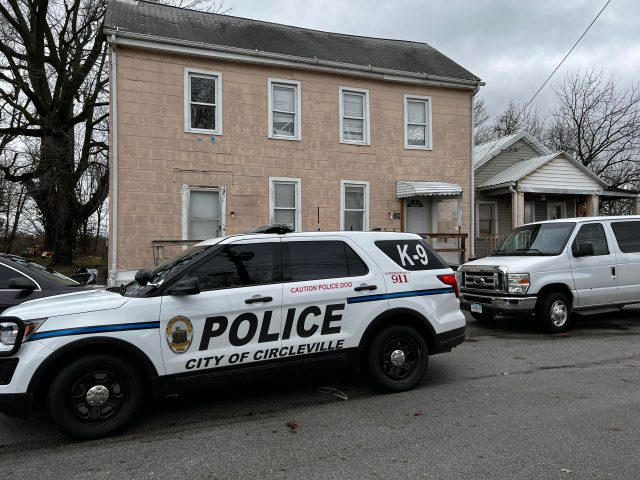 CIRCLEVILLE – Circleville police department reports that during St Patricks day they and Circleville Probation conducted a drug interdiction throughout the city that resulted in several arrests.

In total 25 traffic stops, 6 warrant arrests, and a residential search was conducted during today’s operation. The following individuals were arrested and or criminally charged:

These arrests are part of a larger investigation and additional criminal charges, and arrest are expected. Illegal drugs are a problem nationwide as well as our community. Anyone with information about the trafficking or sales of illegal narcotics are encouraged to provide tips by calling the Drug Tip Line 740-477-DRUG (3784) or emailing [email protected] You can remain anonymous when leaving a tip on the Drug Tip Line.