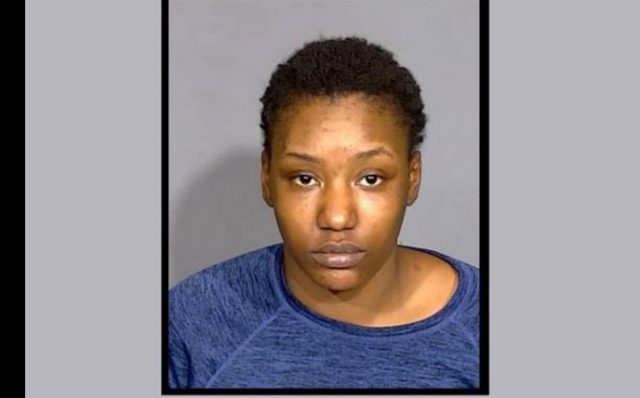 MARION – The Marion County Sheriff’s Office has charged Nalah Jackson, the suspect arrested Thursday, December 22, 2022, for kidnapping twin 5-month-old boys from Columbus days earlier, with battery of bodily waste. Tips from the public eventually led officers to find the 24-year-old suspect in Indianapolis three days after she stole a vehicle outside a Donatos Pizza in the Short North which resulted in a statewide Amber Alert and BOLO alerts in five neighboring states. Kason Thomass, one of the missing boys, was found by the Indianapolis Metropolitan Police Department inside the stolen vehicle that was parked outside a Papa Johns location in Indianapolis. The other missing twin was found hours after the Amber Alert was issued on Tuesday in a parking lot at the Dayton International Airport.

Jackson is currently awaiting to be extradited back to Columbus, Ohio where she is also facing two counts of kidnapping in connection to this case. The investigation is still ongoing between the Columbus Division of Police, Indianapolis Metropolitan Police Department, Dayton Police Department, Federal Bureau of Investigation, and other law enforcemet agencies