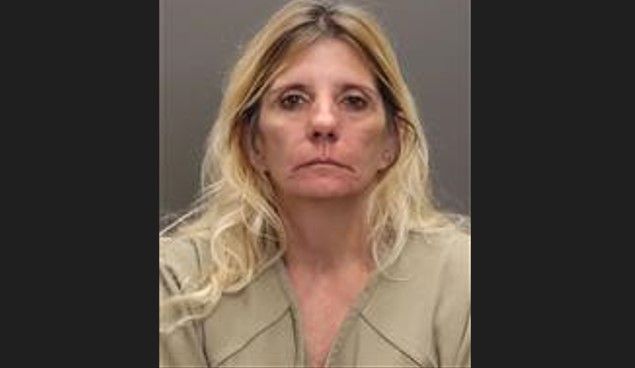 CIRCLEVILLE – The local Walmart was busy on Monday dealing with theft.

After the first theft ended in a high-speed chase across half of the county, the second one ended by arresting someone who had a few warrants.

Around 4:35 pm Walmart called the Sheriff’s department again after a woman was seen underscanning items at the checkout. She was met at the door by loss prevention and even though she claimed her innocence, it didn’t take long for that story to fall apart.

According to Sheriff Hafey who responded to the scene because he was in the area when several units were tied up in Ashville during the search of one of the suspects from the earlier chase. The woman had given the Sheriff the wrong ID information. The reason she had two warrants for her arrest in Franklin county.

47-year-old Misty Lee was arrested and she was transported by a Deputy to Franklin county where she was booked in and charged with two probation violations. Pickaway County charged her with one count of theft, it is unknown if they will charge her for giving false information.