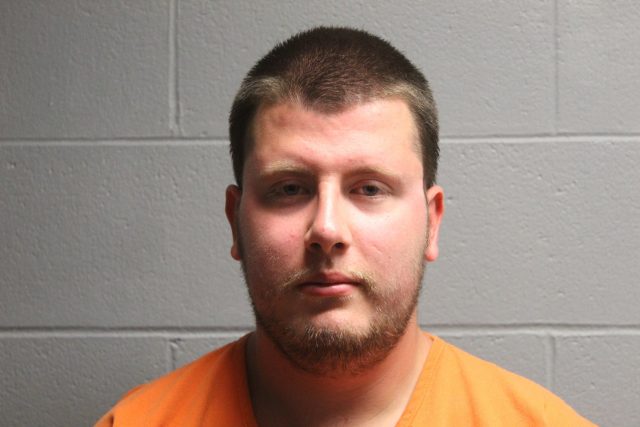 COSHOCTON, OHIO – It has been reported both by media outlets as well as the County Sheriff that a 70-year old man stopped a dangerous situation at a McDonalds. As per the Coshocton Sheriff’s Office:

“On August 31st. 2019, at approximately 11:15 A.M. the Coshocton County Sheriff’s Office received a 911 call in reference to a man with a knife at our local McDonalds restaurant. Upon arrival of deputies it was determined that a male suspect, Nicholas L. Hayes, 22 years old and from the Coshocton area, had a knife inside the store and began to threaten people with it. A patron of store, James H. Bartlett, a 70-year-old man from Kentucky, noticed the male suspect with the knife and confronted him in an attempt to protect customers and employees. Mr. Bartlett, who has a concealed carry permit, drew his weapon out and began to order Mr. Hayes to drop the knife. Mr. Hayes refused to comply and began to leave the store. Mr. Bartlett pursued the suspect outside where Mr. Bartlett was able to convince Mr. Hayes to drop the knife. Due to the heroic actions of Mr. James H. Bartlett, deputies were able to take the suspect into custody without any injury or loss of life.

On September 3rd, 2019, Nicholas L. Hayes was formally charged with Attempted Aggravated Robbery, a Felony of the 2nd Degree. Additional charges may be filed after further review by The Coshocton County Prosecutor’s Office.”