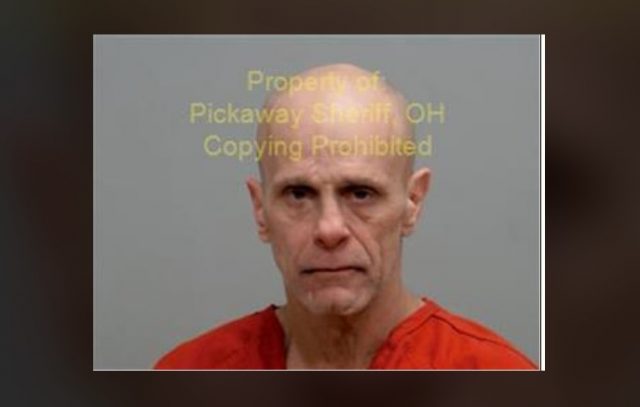 PICKAWAY – A 55-year-old man was arrested today after trying to leave Walmart with a Grocery full of items he did not pay for.

According to reports law enforcement was called after Jeffrey Renne was caught by Walmart security trying to leave the store. A security associate grabbed the cart before he got it outside the store, that’s when the 55-year-old ran across the parking lot to getaway.

Circleville police and Pickaway Sheriff’s department were called to the scene. They found a man matching the description and verifying his identity on security cameras Renne was arrested and charged with Petty Theft, he also left his cell phone in the cart.

Inside the cart were four boxes of beer, meats, a pillow, bed sheets, a picture frame, and wiper blades valued at around 500 dollars.

. Law enforcement reported that he was under the influence of drugs.