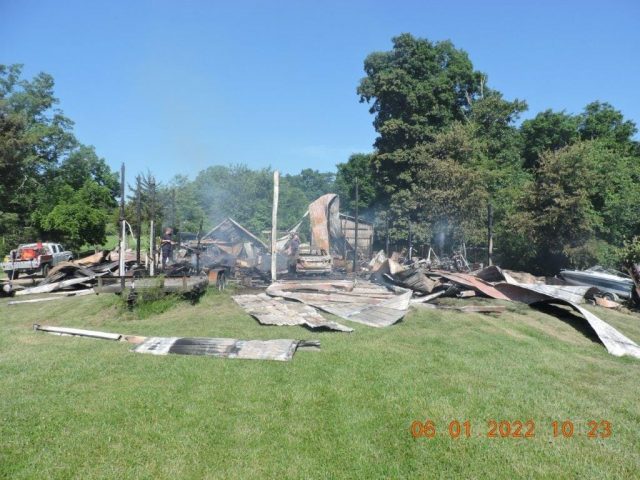 (WAVERLY, Ohio) – The Division of State Fire Marshal’s Fire and Explosion Investigation Bureau is asking for the public’s assistance in identifying the individual(s) responsible for an arson that occurred at 82 Estep Ln, Waverly (Pike County).

A reward of up to $5,000 is being offered by the Blue Ribbon Arson Committee for information leading to the arrest and conviction of the person(s) responsible for these fires.Anyone who has information should contact the State Fire Marshal’s tip line at 800-589-2728