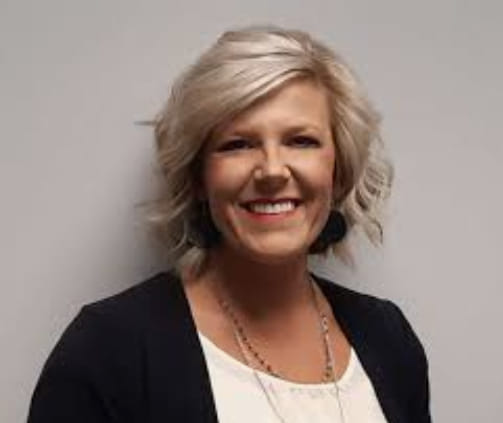 Columbus – Pike County Auditor Kayla Slusher has agreed to resign from her elected position and repay $149 after pleading guilty to theft in office, after state auditors determined she used a county credit card for personal purchases, Auditor of State Keith Faber announced.

Slusher appeared in Pike County Common Pleas Court Thursday and formally pleaded guilty to the felony count. As part of a plea agreement, she also was sentenced 11 months in prison, with the term suspended pending her successful completion of 12 months of community control.

The Auditor of State’s Special Investigations Unit began reviewing Slusher’s financial activities as Pike County Auditor after receiving an anonymous citizen complaint alleging she had misused her county credit card and made improper payroll payments to herself.

State auditors determined Slusher made $382.60 in credit card transactions that were not for a proper public purpose, including for travel and lodging expenses during a trip to Florida. Auditors also determined Slusher overpaid herself $2,227.54 in 2020.

Slusher was indicted in February and pleaded not guilty in March. She was suspended by the Ohio Supreme Court and ordered to stay away from the Pike County Auditor’s Office while the case was pending.

An initial inquiry by Pike County Treasurer Ed Davis resulted in Slusher making two repayments of $233.50 for improper credit card payments. She also previously repaid the $2,227.54 in improper payroll disbursements to herself.

Since 2019, the Special Investigations Unit has assisted in 81 convictions resulting in more than $2.7 million in restitution (map of SIU convictions since January 2019: ohioauditor.gov/fraud/convictions_map.html). The team receives hundreds of tips of suspected fraud annually. Tips can be submitted anonymously online or via SIU’s fraud hotline at 1-866-FRAUD-OH (1-866-372-8364).