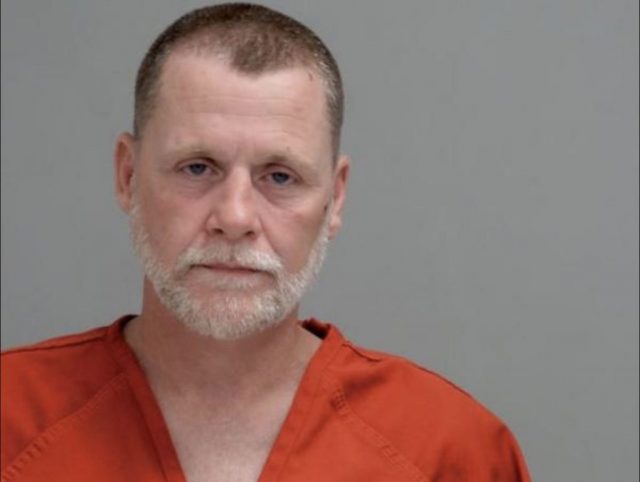 PICKAWAY – The sheriff’s department is in pursuit of a driver that took off during a traffic stop.

According to early reports, The pursuit started around Roosters on US-23 and headed southbound. The officer who attempted the stop was dispatched to the area because of a 911 call of a reckless driver in the area. When he flipped on his lights the driver took off.

Another officer threw spikes down around River Drive and US-23, and they were successful in popping the tires and stopping the vehicle.

Just past that intersection, the vehicle was stopped and Nathan Hayes 47, was arrested and charged for OVI, Two Counts of Failure to Comply, Failure to reinstate license, and driving while under the influence.

This week in Pickaway County Common pleas he was found guilty of Failure to Comply with an Order or Signal of a Police Officer and sentenced to 12 months in prison, 10 year ODL suspension