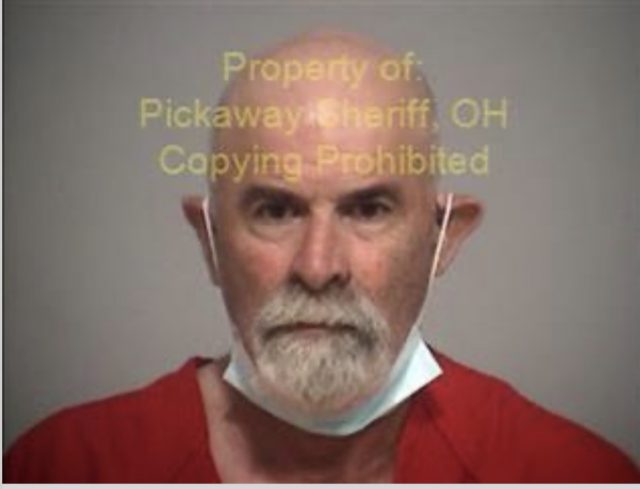 CIRCLEVILLE – Longtime Circleville Man who had played Santa and was a pee-wee football coach for years has been found guilty of sex crimes against children.

Tobin was released on an own recognizance bond in December of 2020 and faced trial this week, where he was found guilty of 16 charges of Pandering Obscenity Involving a Minor. A PSI has been ordered (Presentence Investigation) to determine his sentence.

Tobin has lived in the Circleville/Pickaway county area for over 30 years.