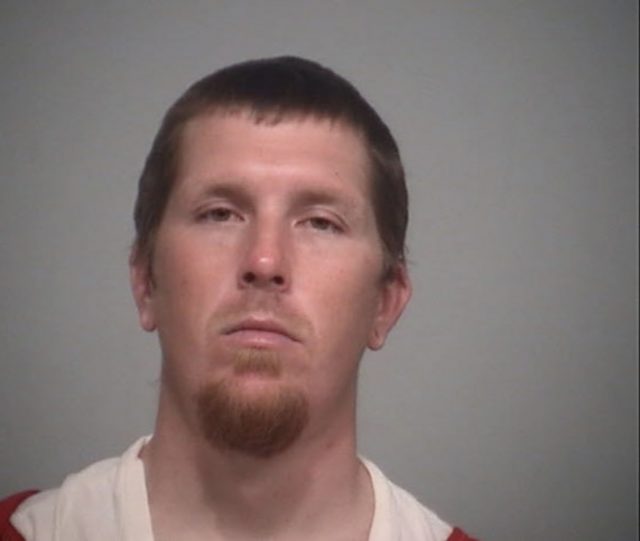 CIRCLEVILLE – A man was found guilty in a three-vehicle fatal crash which occurred on US Route 62, in Darby Township of Pickaway County.

On June 12, at 6:50 P.M., a 2012 Jeep Liberty SUV was southbound on US 62 near mile post 3, when the driver of the Jeep sideswiped a 2007 Toyota Camry traveling northbound, driven by Duh Cin, 32 of Galloway. The Jeep then struck a second vehicle head-on in the northbound lane of travel. The second vehicle traveling northbound was a 2014 Chrysler 200, driven by Matthew C. Williamson, 46, of Washington Courthouse.

As a result of this crash, Mr. Williamson was transported to Mount Carmel Medical Center in Grove City where he succumbed to his injuries. A passenger in the Chrysler, Patricia L. Newland, 51, of Washington Courthouse was transported to Grant Medical Center and treated for non-life threatening injuries. Mr. Duh Cin and two passengers from the Toyota Camry were treated and released at the scene.

Horn was found guilty of Aggravated Vehicular Homicide, and two counts of vehicular assault in Pickaway court of common pleas today. He was sentenced to 8-12 years in prison, a 550,000 dollar restitution, and a lifetime ODL suspection for his crimes.