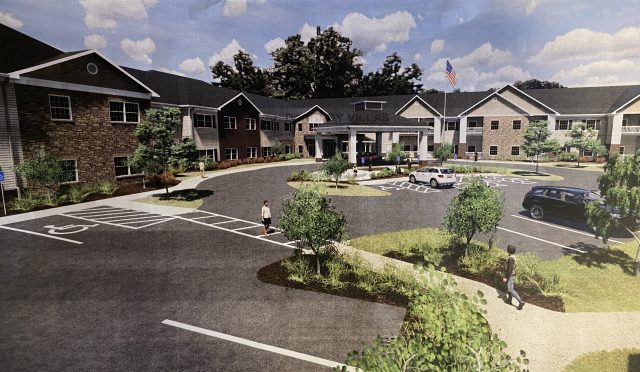 CIRCLEVILLE – A new builder is coming to the Circleville area and planning to build a multi-million dollar hybrid retirement home on Stoutsville pike and the neighbors are happy.

Lemmon Development LLC is planning on building a 18-20 million dollar Senior living facility located off Camber Dr on Stoutsville Pike in Circleville. The facility is planning to be build along side the existing Heathergreen Village condominium development on Camber road and most of the residents are pleased. 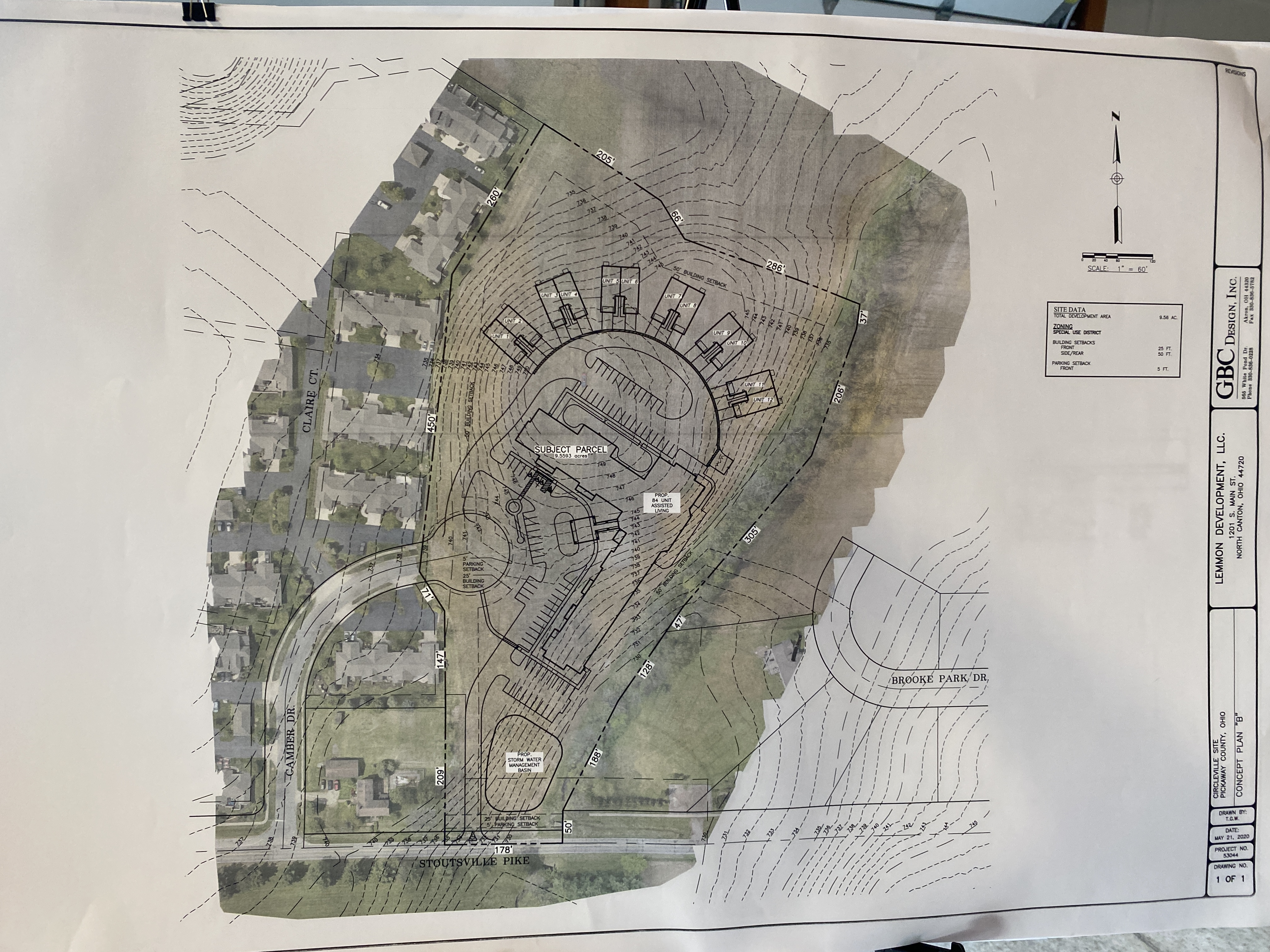 This isn’t the first time this prime location has been selected as a possible build, in February of 2019 a development was interested in the property to build 50 low to moderate rental apartments in the location and the same residents showed up in force against that build saying that it wasn’t the fit for them. That wasn’t the case with this particular build, not at all. According to Ryan Scriber of P3 it was mostly the Lemmon Developments idea and approach that set them apart and got approval from the neighbors.

“I really appreciate the approach that the Lemmon company has taken as far as being very open, even sticking their chin out a bit, as in soliciting info from the public on the opinions on this build,” said Scriber during a council meeting on Tuesday.

Scribers P3 wasn’t the only positive comments from entities in the area, Don Mclroy Mayor of Circleville who also sits on planning and zoning said that the change in zoning for this project came to Council from them with the recommendation for passage.

“One of the things I do here in CIrlceville [as Mayor] is preparing the area for future development, we think that this project will encourage more progress into our area,” Said Mclroy. 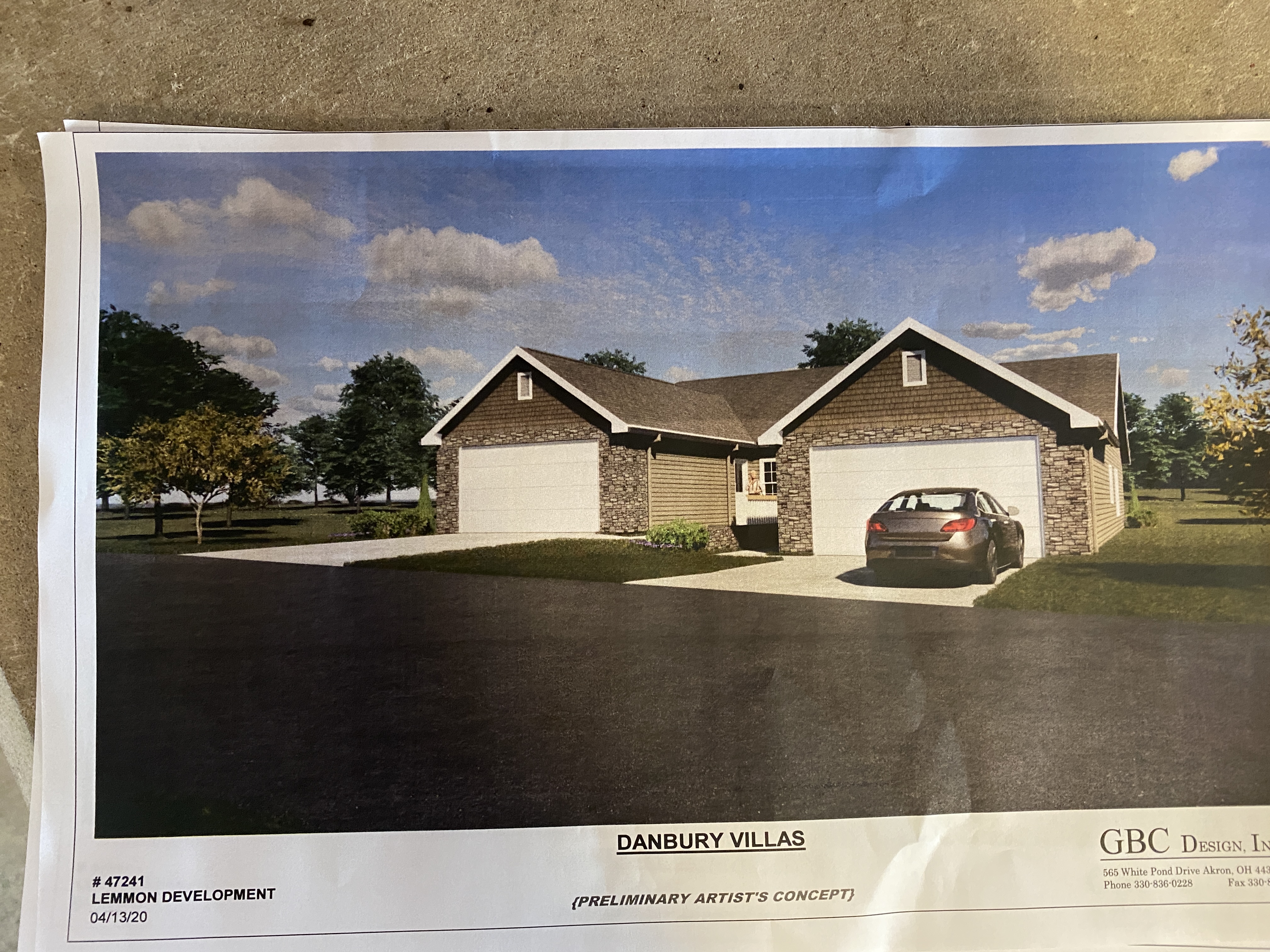 Heathergreen Village condominium representative Brent Bowers said during the meeting that some of their concerns were already worked out by the builder in a earlier meeting. They would like the city to consider a reduced speed zone in the area to 35 mph due to the increased traffic 80 employees plus family visiting would cause. Bowers said that most people travel higher than the posted 45 mph speed limit already in the area and they would like the city to consider a change in the area to help reduce possible accidents. 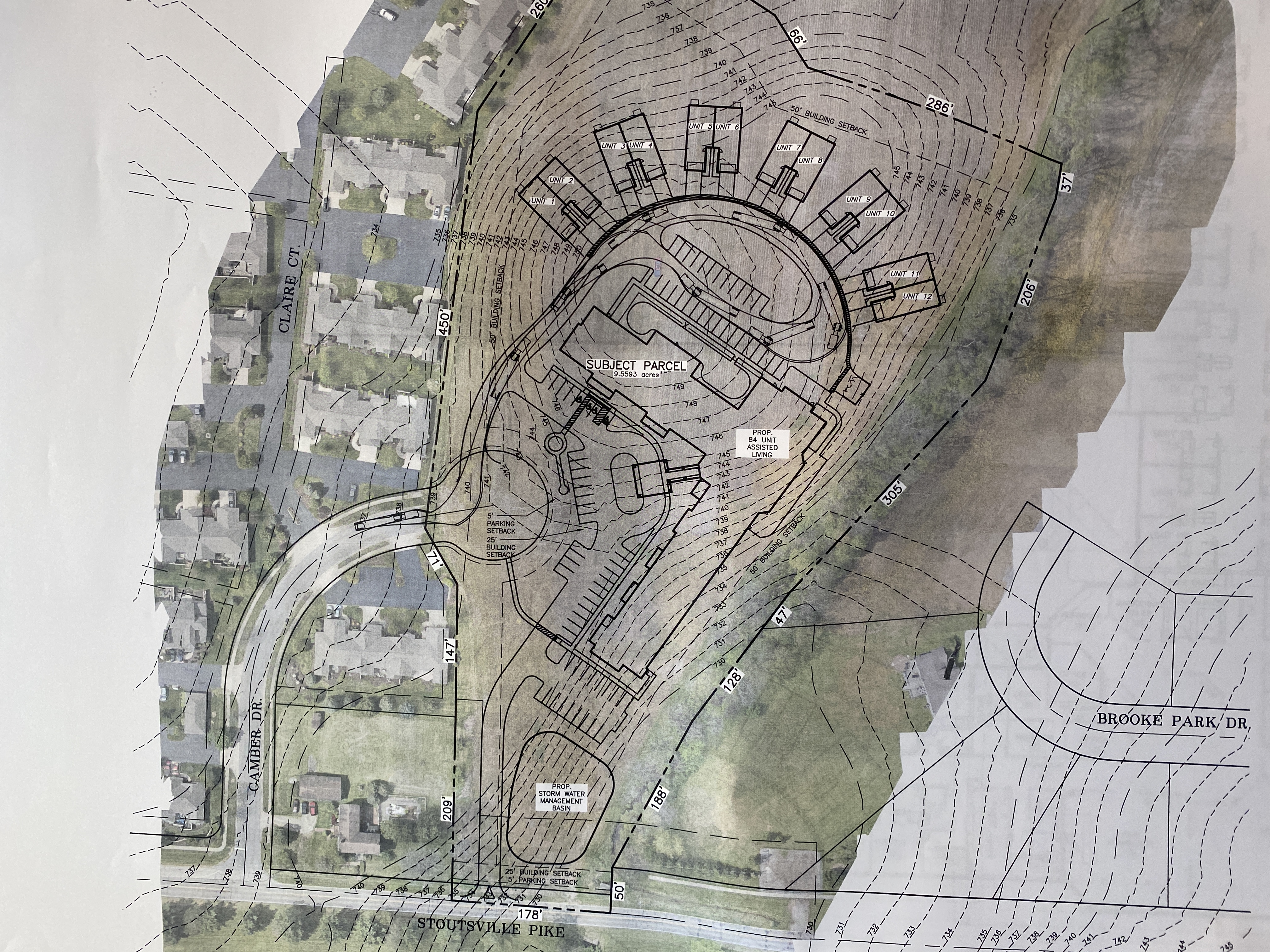