COLUMBUS – Our Columbus Reporter Kyle Bick was on the scene of a fatal driveway shooting incident that happened during the night hours of July 21 to the morning hours of July 22.

According to Columbus Police on scene, a manhunt went underway after they were called to the 1700 block of Plains Boulevard at around 11 pm.

When officers arrived, they found a female victim, lying in the front yard, suffering from apparent gundshot wounds. The victim, 42-year-old Tonya Delafeld, was pronounced deceased at 11:40pm. 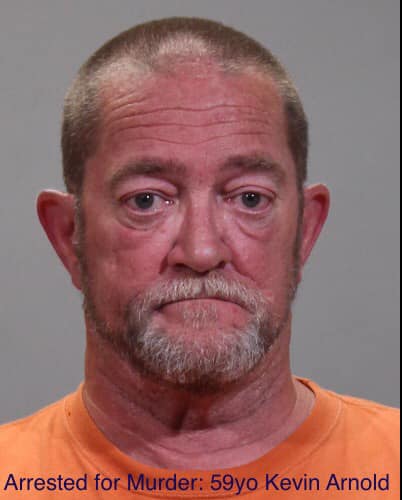 A man hunt lasting hours was launched including helicopter support, where they surrounded the suspect in Highbanks Metro Park.

Kevin Arnold, 59 was arrested and has been charged with murder.