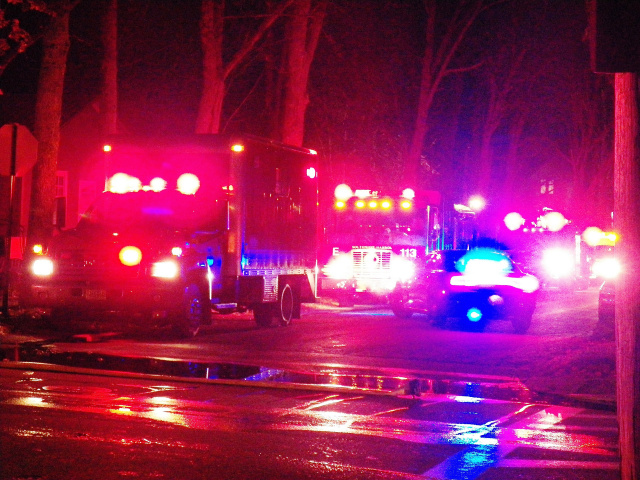 CIRCLEVILLE – The Circleville Post of the Ohio State Highway Patrol is investigating a three vehicle fatal crash which occurred on US Route 62, in Darby Township of Pickaway County.

On June 12, at 6:50 P.M., a 2012 Jeep Liberty SUV was southbound on US 62 near mile post 3, when the driver of the Jeep sideswiped a 2007 Toyota Camry traveling northbound, driven by Duh Cin, 32 of Galloway. The Jeep then struck a second vehicle head-on in the northbound lane of travel. The second vehicle traveling northbound was a 2014 Chrysler 200, driven by Matthew C. Williamson, 46, of Washington Courthouse.