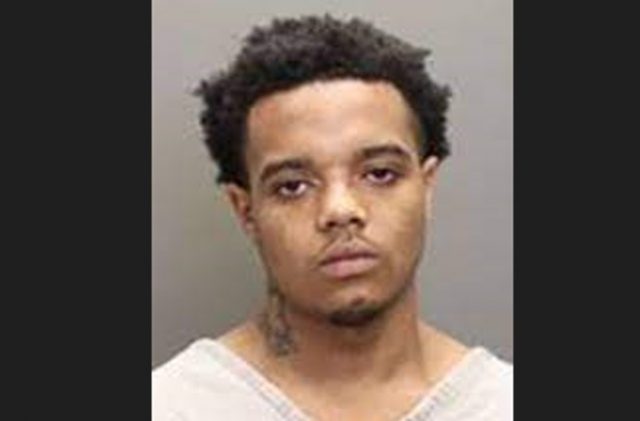 Mr. Keys appeared in court this week for his felonies and was given a 50,000-dollar bond, with conditions. Stay away from Madison Township schools, No further acts of threats or violence, and no possessions of firearms or ammunition.

Keys will have to appear in a preliminary hearing on 8/30/22 at Franklin County Municipal Court.