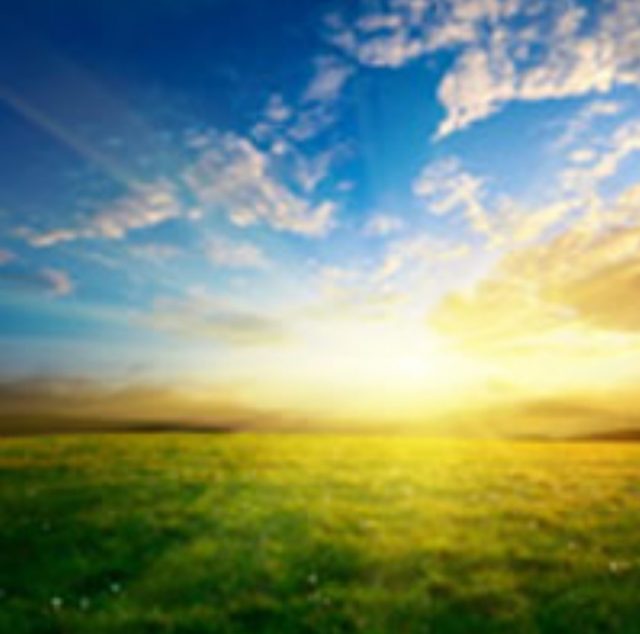 Zachary E. Thompson, 39, of Dublin, died unexpectedly on June 16, of natural causes at his residence.

He was born October 5, 1980, in Chillicothe, OH to Larry E. and Patricia A. (Kent) Thompson, who survive and reside in Chillicothe.

Zach was a graduate of Unioto High School, Class of 1999. He then earned his bachelor’s degree in Mechanical Engineering from the Ohio State University and worked for Vertiv. He had attended Pleasant Valley Church, enjoyed golf, and was an avid Ohio State and Cincinnati Bengal Football fan.

Funeral services will be held 11:00am Tuesday, June 23, at the Haller Funeral Home & Crematory with Pastor Brett Fisher officiating. Burial will be held at 1:30pm Tuesday in Lucasville Cemetery. Friends may call Monday from 5-7pm and Tuesday 1-hour prior to the funeral at the funeral home.  In compliance with COVID-19 restrictions, seating will be limited to 50 in the chapel.