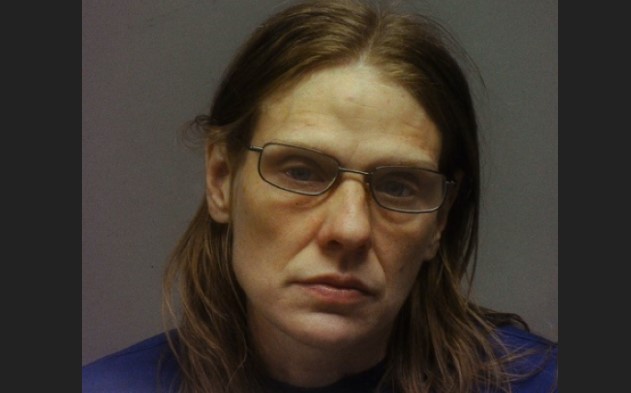 08:34PM Officers responded to Family Dollar on E Canal St for an investigative complaint. The caller reported that there was a female inside the store stripping. Officers arrived and were then involved in foot pursuit of the suspect. Officers apprehended Jennifer Lovsey moments later. It was noted that she became combative with the Officers. The Southeastern Ohio Regional Jail was contacted, and the female was transported and booked in.

While Officers were in foot pursuit of the female, it was noted that a 2nd involved female left the scene on foot. Officers were able to locate the second suspect after a short patrol of the surrounding areas; she was found at the nearby laundry mat. The Southeastern Ohio Regional Jail was contacted again, but they refused to accept this female due to no more available bed space. She was then released.