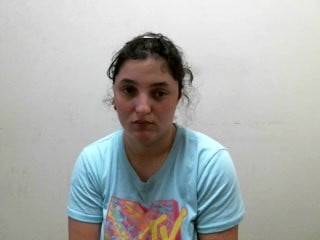 Pike- SHERIFF JAMES E. NELSON reports that on September 16th, 24 year old, Lindsay C. Bumgardner, of SR 124 was arrested on charges of F-2 Child Endangerment. Bumgardner went in front of the judge Friday September 18, 2020 and received a bond of 30,000.

Cpl R Cottrill was notified of a 4 month old male infant, belonging to Jeffery D Burris and Lindsay C. Bumgardner, who was brought into Cincinnati Children’s Hospital for a broken arm. The hospital discovered numerous broken bones, healing at various ages. After further testing, OI (osteogenesis imperfect) was ruled out. The infant’s injuries were described as “non- accidental” and were a result of severe child abuse. After an interview with Bumgardner, Cpl. Cottrill determined that it was clear, Bumgardner failed to protect her child from sever harm. A case was presented against Burris and Bumgardner at the Pike County Grand Jury this month.