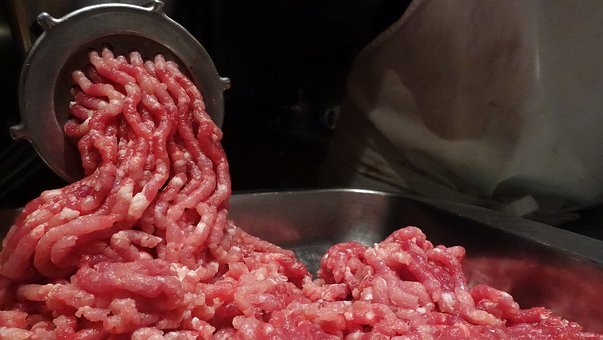 WISCONSIN – Apparently it is a tradition in wisconsin around the holidays of eating “Tiger Meat or Cannibal Sandwiches” which consist of raw meat, and Wisconsin Health Department is warning against that tradtion.

According to the Historical Society of Wisconsin, this tradition started when a Milwaukee historian John Gurda severed it at his 1977 wedding reception. This dish is a festive dish in German, Polish and other ethnic communities in the area since the 19th century. The dish was common at special events like weddings, funerals, Christmas, and New Year’s parties.

The Wisconsin Health department has been warning the locals for years, “Time for our annual reminder that there’s one #holiday tradition you need to pass on: raw meat sandwiches, sometimes called Tiger Meat or Cannibal Sandwiches. Many Wisconsin families consider them to be a holiday tradition, but eating them poses a threat for Salmonella, E. coli O157:H7, Campylobacter and Listeria bacteria that can make you sick. (And, no, it doesn’t matter where you buy your beef!) Remember, ground beef should ALWAYS be cooked to an internal temperature of 160° F.”