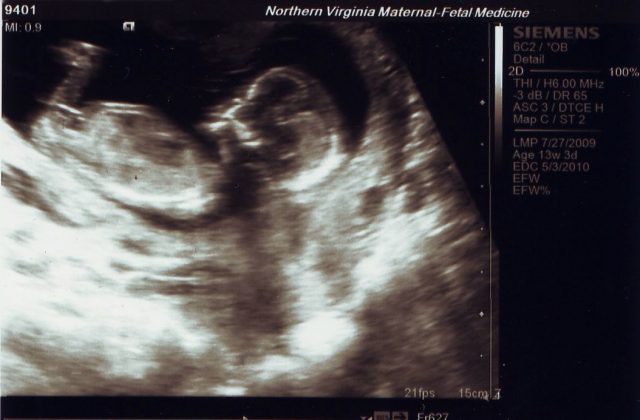 US – April fools day is today which means you most likely will come across a pregnancy joke on social media, but announcing a fake pregnancy has a long go to, but in recent years many have started raising awareness.

The Centers for Disease Control and Prevention (CDC) says that around 6 percent of married women aged 15 to 44 years old in the U.S. are unable to get pregnant after trying for one year, while around 12 percent of women have difficulty getting pregnant or carrying a pregnancy to term, regardless of their marital status.

Meaning there are a lot of issues out there around people that want children but have issues. Then imagine seeing someone else use pregnancy as a gag or joke, its hurtful for some.

American Adoptions also asks people to consider the impact fake pregnancy pranks can have on women who have experienced miscarriages, saying: “The grief caused by a miscarriage is often heavy and long-lasting. The weight of unfulfilled hopes and dreams crashes hard on hopeful parents.

“Women in your social circles could have experienced a miscarriage you don’t know about days, weeks, or months ago. It’s a pain that lingers, and seeing a ‘Gotcha!’ fake pregnancy post drags that pain up for many women.”