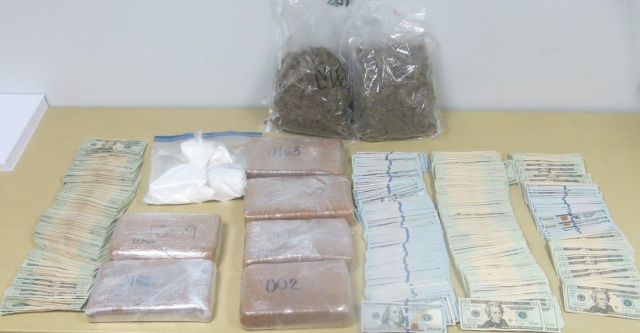 PRESS RELEASE: “Our detectives will pursue drug dealers that prey on our citizens whether they reside locally or live outside the City” ~Deputy Chief Tracy Sharpless 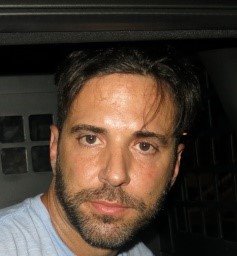 The Whitehall Division of Police Narcotics Unit executed a search warrant on Wednesday, July 25th, 2018 stemming from an investigation into Trafficking in Cocaine in the City of Whitehall. Detectives seized 6,720 grams of cocaine (approximately 7 kilos), 732 grams of marijuana and $54,265 in cash. These drugs have an approximate street value of more than $700,000. David E. Hall, age 42, was arrested and charged with Possession of Cocaine (F-1). He could later be indicted on charges of Possession of Marijuana (F-3).