CHILLICOTHE – Wendys broke ground this week at a location on 1470 North Bridge street that was petitioned off for new business about a year ago. The location is right beside the Texas Road house and in front of the old Kmart, and its not the last store to open in the location.

Earlier this year Texas Road house built in the location after a new owner petitioned off two sections at the Kmarts large parking lot. 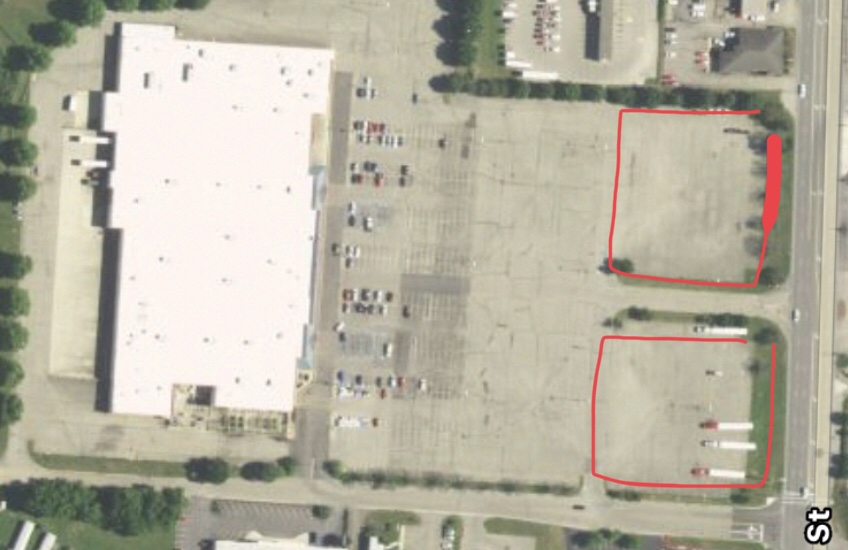 Why the Kmart location you ask? Well there are more possible plans for that location that include Rural King. Earlier last year Rural King confirmed it had purchased the K-Mart building but did not formally say they would be building in the near future, but said they had intentions eventually in a release they sent Sciotopost last year. They did though make the statement that they would rent out the outlets that were close to North Bridge Street, when asked about a possible storefronts within the property. 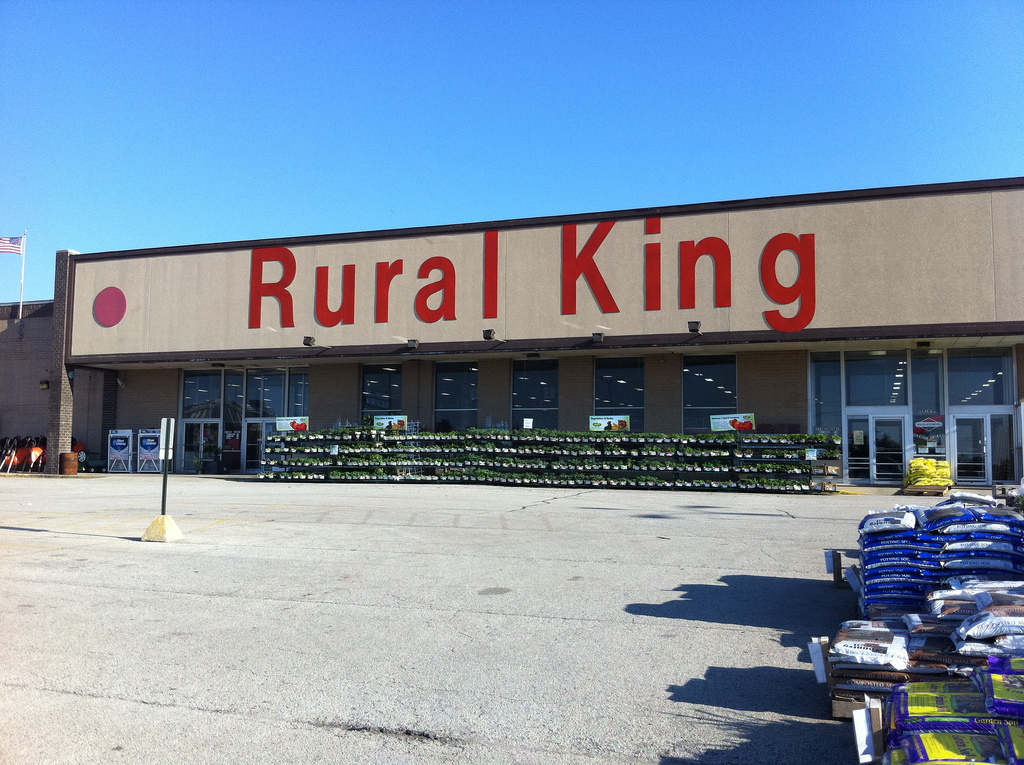 Currently Rural King has business in Circleville and Waverly, and they do plan to build inside the old Kmart building eventually.