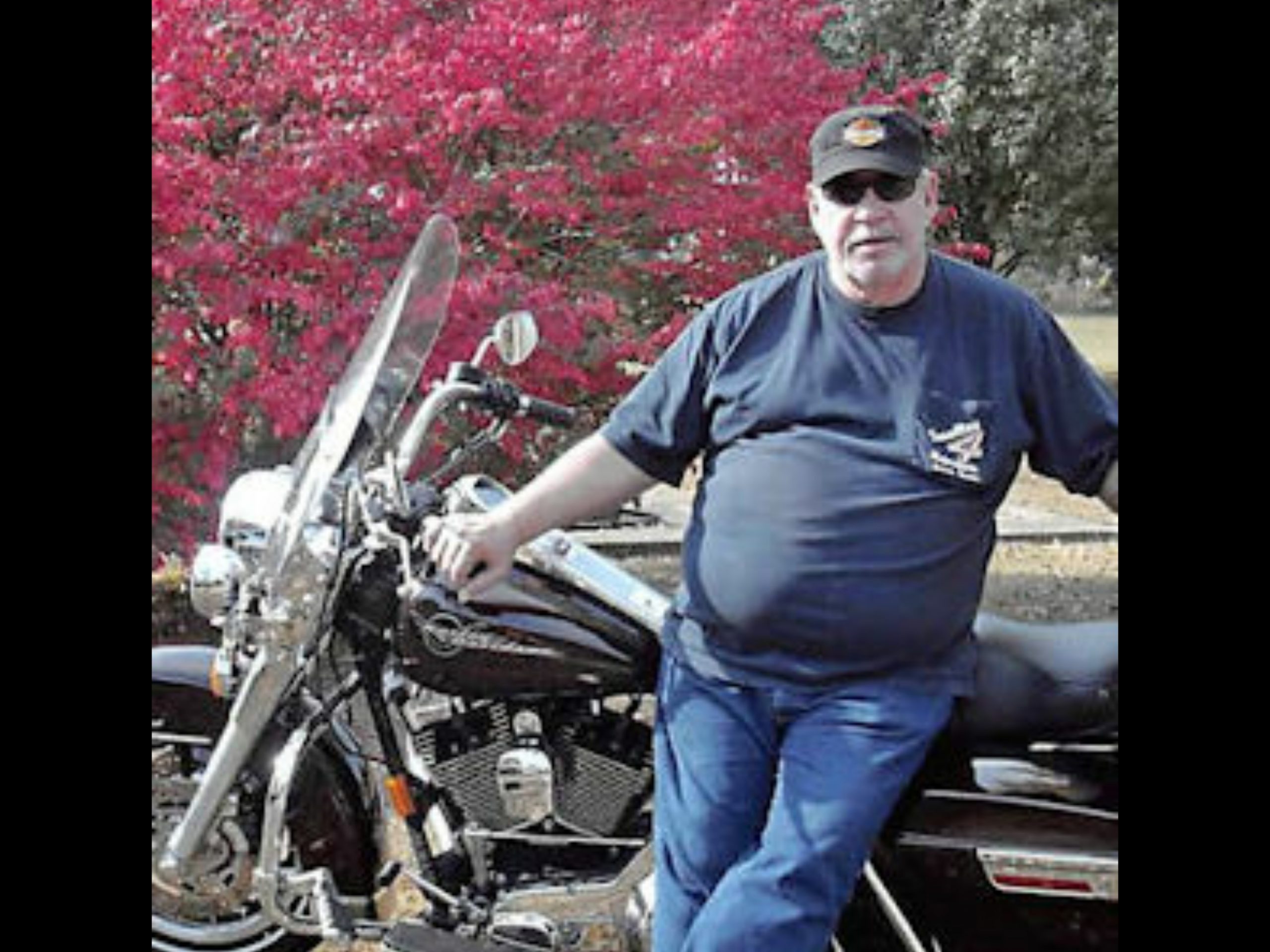 He was born October 17, 1946, in Pike County, Ohio, to the late Milburn and Margie Marie Stiltner George.  On August 20, 1997, he married the former Connie Keeton who survives.

Also surviving are children, Gene (Annie) George Jr., Lorie George, Shirley (Billy) Gallaugher, David (Kathy) George, all of Chillicothe and Daniel (Mandy) George, of South Salem; several grandchildren and great grandchildren; brothers, Raymond George, of Columbus and Bobby (Luann) George, of Mt. Gilead, OH; a sister, Geraldine Graves, of Chillicothe; and many nieces and nephews.  In addition to his parents, he was predeceased by numerous other family members.

Gene served in the United States Army during the Vietnam War.  He was a retired truck driver, an avid fan of dirt track racing and loved to ride motorcycles.  Gene was a member of AMVETS Post 4 and the American Legion Post 62.

A graveside service will be held in Evergreen Cemetery on Denver Road in Waverly at a later date.  There will be no public calling hours.  Arrangements are under the direction of the WARE FUNERAL HOME.