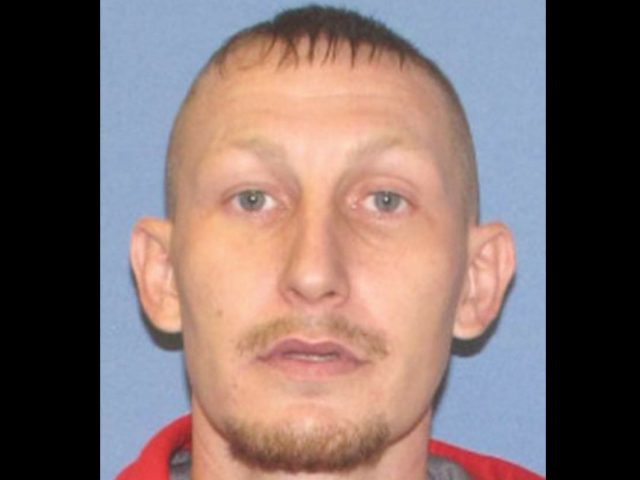 Athens County OH- On December 9, 2020 deputies were on patrol in The Plains when they observed and identified Shayne Barnhart, age 37 of Athens, driving a black sedan. Barnhart had multiple warrants for his arrest for Endangering Children (F4) and multiple counts of Failure to Comply with the Order or Signal of a Police Officer (F3).

Upon seeing deputies, Barnhart immediately fled off road through the yard of a residential home. Units followed and attempted to stop Barnhart, who continued to flee, refusing to stop at intersections and passing other motorists. The pursuit continued through the county toward State Route 691 and ended on Stone Road when Barnhart lost control of his vehicle.

Barnhart exited the crashed vehicle and continued to resist arrest but was quickly apprehended by deputies. Pursuant to his arrest, deputies completed a vehicle inventory and located 2.8 ounces (80 grams) of suspected methamphetamine (26 times bulk amount in the state of Ohio). He was taken to the hospital for medical clearance, was released a short time later, and was ultimately transported to Southeastern Ohio Regional Jail. Barnhart was charged with Failure to Comply with the Order or Signal of a Police Officer (F3) and Aggravated Possession of Drugs (F2).