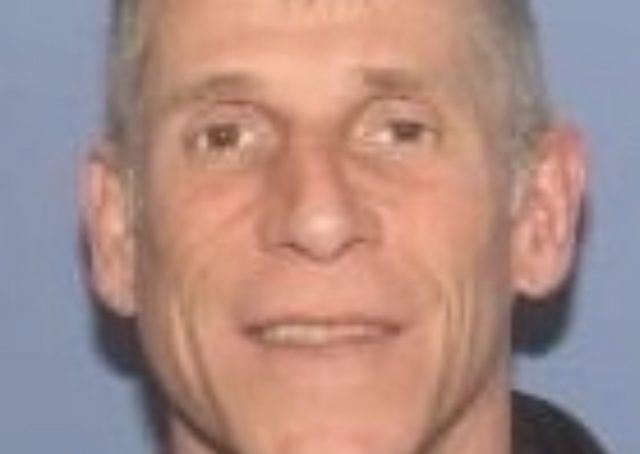 SHERIFF JAMES E. NELSON reports that on Monday morning, October 26th at 3:50 am a call was received by Pike County Dispatch of a reported shooting in the area of 1226 Green Ridge Road. Upon arrival Deputy Carver and Deputy McKenzie located in male laying in the yard with gunshot wounds.

Pike County EMS was dispatched to the scene and transported the victim, identified as Charles Wireman, age 27 of Redbridge Road, to Adena-Pike Hospital. MedFlight was unavailable due to weather conditions and Wireman was transported to Grant Hospital in Columbus by ambulance. Reports from the hospital have Wireman’s condition listed as serious. A warrant for felonious assault is being issued for Patrick Stuart Jackson, age 51 of Drybone Road and he is actively being sought at this hour. Anyone who has any information on the whereabouts of of Patrick Jackson is asked to contact the Pike County Sheriff’s Office at 740.947.2111. Jackson should be considered armed and dangerous and should not be approached. If contact is made contact the Sheriff’s Office or your local law enforcement agency.