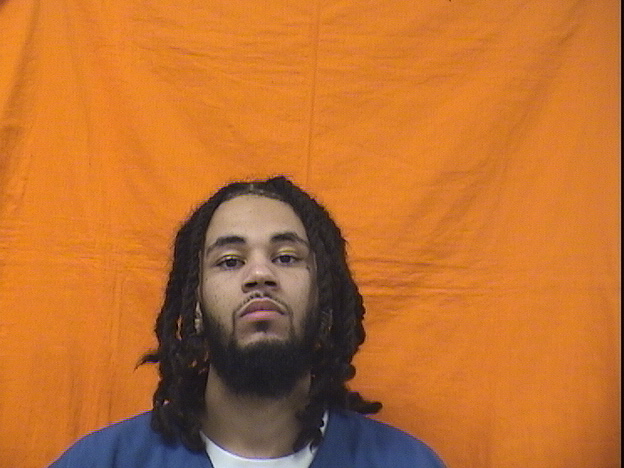 Sunday morning, Nov. 20, 2022, at approximately 0223 hours, Portsmouth 911 dispatch center received calls of shots being fired in the 700 block of Chillicothe St., just outside of Frankenstein’s bar.

Both victims were pronounced deceased on scene. Portsmouth Police Department Investigation Division responded along with the Ohio Bureau of Investigation to process the crime scene.

Anthony L. Kearns, DOB: 01-10-1997. There is a warrant for his arrest for the murders as well as a warrant from Adult Parole Authority. This subject is to be considered ARMED AND DANGEROUS! Do not approach! If seen, please call Portsmouth Police Dispatch at 740-353-4101 or 911.