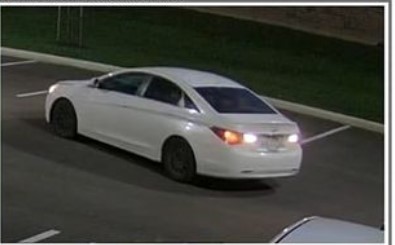 According to the department on 8/21/21 around 2100 pm several unknown suspects were checking car door handles in the lot of the Hampton Inn in Canal Winchester they managed to get into a 2017 Black Chevy Silverado and stole two firearms, a Smith and Wesson 10 mm handgun, and a kit gun chambered to a .460 Rowland, and a few hundred rounds of ammo. During the heist, they stole a laptop belonging to Robot world valued at 5,000.00.

Any information on the suspects or car please contact Fairfield county.