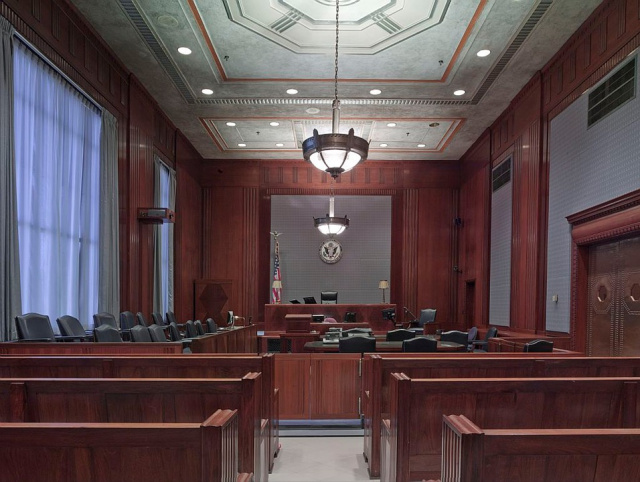 CHILLICOTHE – A man became defiant after a Chillicothe Judge handed down 180-day sentence.

According to the Chillicothe Police department on Wednesday James D. Seward was arraigned James had two charges dismissed but was sentenced on a previous plea agreement. James was sentenced to 180 in jail but was
given credit for eight days. After he was sentenced James began being belligerent and cursing. James kept saying I’m going to tear up the jail. James was warned by Judge John B. Street to be quiet and not interrupt the proceedings.

James told judge Street ” Wait till I get out and I’ll kill you motherfucker.” James was then removed from the jail arraignment room.

Chillicothe Police said that they would be putting together a grand jury packet to present to the next session of the grand jury for a charge of Intimidation on James. 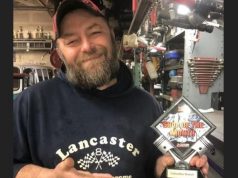