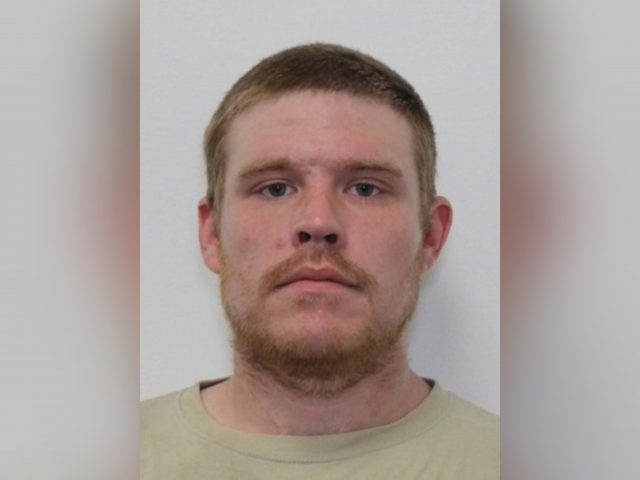 Vinton County OH- On July 23, 2021 the Vinton County Sheriff’s Office received a call that a male was intoxicated in a vehicle at Dollar General in Allensville. Deputies responded to the scene where they attempted to make contact with the individual.

When Deputies arrived the subject, later identified as Michael Zinn, fled in his vehicle. Deputies pursued Zinn for a short distance until Zinn ditched his vehicle and fled on foot into the woods off of Claypool Hollow Road. Deputies impounded and inventoried the vehicle where suspected narcotics were located.

A short time later, the Vinton County Sheriff’s Office received another call that the subject that fled was walking on Garret Ridge Road. Deputies responded to the area and were able to apprehend Zinn after a short foot pursuit through the woods.

Michael Zinn, age 29 of Hamden, was arrested on 2 felony warrants out of the Vinton County Sheriff’s Office and transported to the Fairfield County Jail where a bond hearing is expected to be scheduled early next week.

Additional charges are expected to be filed with Vinton County Prosecuting Attorney James Payne early next week. This arrest was made by Deputy Michael Bentley of the Vinton County Sheriff’s Office.

As always, all suspects and arrested individuals are innocent until proven guilty in a Court of Law. This release is being made for public information purposed only.