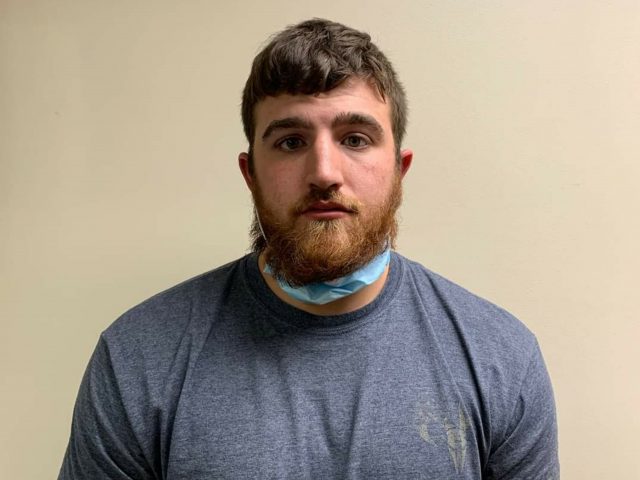 Vinton County OH- On Friday, December 18, 2020, the Vinton County Sheriff’s Office received a report from a resident on SR683 advising she could hear a female yelling “no” and a man throw the female into a car and drive south on 683.

Deputy Mark Kinney arrived and conducted the investigation. The male subject, identified as Cameron Williams age 22 of Wellston, was taken to the South Eastern Ohio Regional Jail and charged with Abduction, Assault, and Domestic Violence. A bond hearing will be held Tuesday. Williams may also face numerous charges by the Ohio State Highway Patrol for their investigation into the crashes that occurred during this incident.