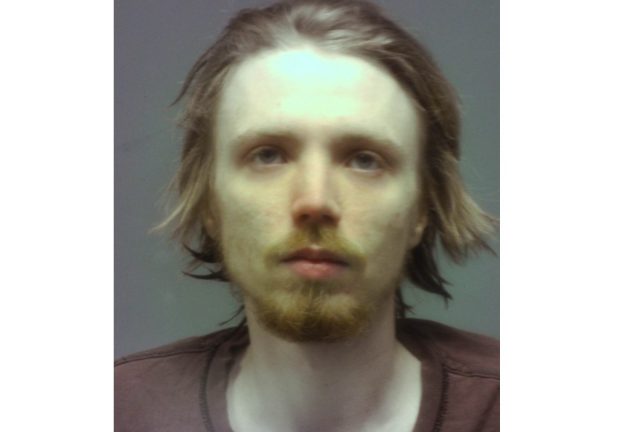 Vinton County – A man was arrested, charged, and given no bond after the Vinton County Sheriff’s department started an investigation into a child who died.

According to Vinton County Sheriff’s office on January 14, 2023, they responded to Sheets McCoy road in reference to a death investigation. Carl Jonas III was arrested and charged with Tampering with evidence and given no bond, he is currently being held in Southeastern Ohio Regional Jail.

Tampering with evidence is defined below

A) No person, knowing that an official proceeding or investigation is in progress, or is about to be or likely to be instituted, shall do any of the following:

(1) Alter, destroy, conceal, or remove any record, document, or thing, with purpose to impair its value or availability as evidence in such proceeding or investigation;

(B) Whoever violates this section is guilty of tampering with evidence, a felony of the third degree.

Currently no other information is given due to the investigation