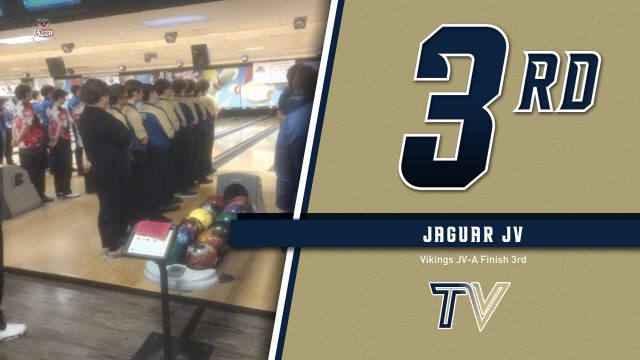 The Vikings shot a 926 in Game 3 of the Team Games, which is their highest of the season, and the highest since the resurgence of the JV squads in 2018.

The Vikings JV-A returns to action on Tuesday against  Newark.

The JV-B Vikings placed 14th at the Jaguar JV Tournament on Monday. Daniel Knupp had a personal-best 170 game.

The JV-B team has a possible addition to their schedule for Wednesday at Whetstone against Sequoia. This match is tentative and to be determined.

The Lady Vikings JV team finished 10th at the Jaguar JV Tournament on January 16th. Kenzey Oliveri had her personal-best 106. Katie Moore had the high series of the team with a 263 series.

The Lady Vikings will play Newark on Tuesday at Wayne Webb’s Columbus Bowl.