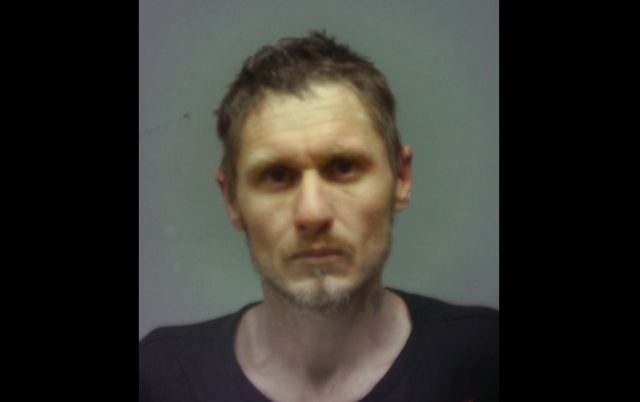 According to Vinton County Sheriff’s department, on January 10, 2023 at 1:44 pm Deputies responded to McDonald’s Restaurant after receiving a complaint of an individual attempting to pay with a fake $100 bill.

Charles Wallace was taken into custody for the incident and transported to Southeastern Ohio Regional jail.