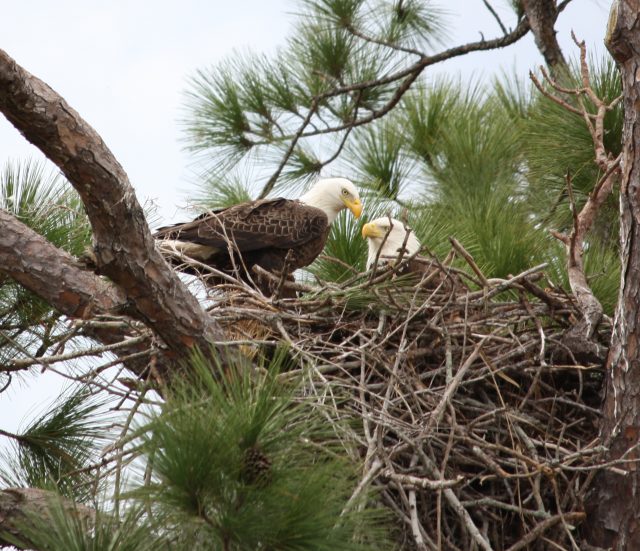 OHIO – A Bald Eagle was found foaming at the mouth and sick by concerned citizens was taken in by Ohio Division of Wildlife and taken for Rehabilitation at the Ohio Bird Santuary now he has been released.

A video taken by the son of Wyandot County Wildlife Officer Nathan West shows the officer release the Eagle back into the area he was found last week.

“Thank you to Officer West and the Ohio Bird Sanctuary for giving this magnificent bird a second chance, The Ohio Division of Wildlife commended the groups on facebook.