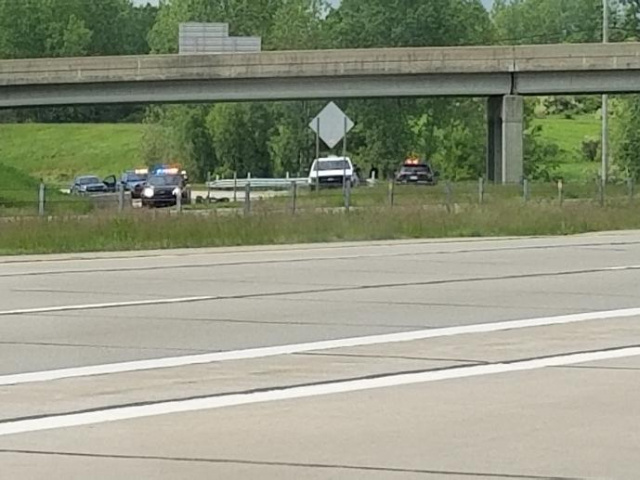 Chillicothe – The Ohio State Highway Patrol is investigating a one-vehicle injury crash involving a pedestrian on US 50 near US 35 in Liberty Township, Ross County. A United States Postal Service vehicle, driven by Ryan Paugh, 31, of Portsmouth, Ohio was traveling eastbound on US 50 when a pedestrian failed to yield and attempted to cross US 50 in front of Mr. Paugh. The pedestrian, Jared Hoover, 21, of Hilliard, Ohio was attempting to cross US 50 from the south edge of the roadway when he was struck by the vehicle driven by Mr. Paugh.

Mr. Hoover was transported by Liberty Township Emergency Medical Services from the scene to the Adena Regional Medical Center with non-life threatening injuries. Mr. Paugh was not injured and released from the scene.

Mr. Hoover was issued a citation for improperly walking in the roadway.

The Ohio State Highway Patrol was assisted on the scene by Liberty Township Fire/EMS. The crash remains under investigation.