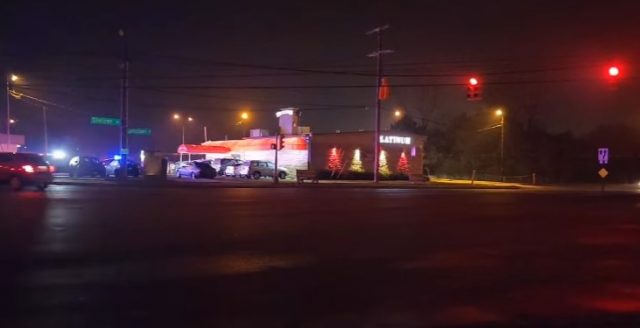 COLUMBUS – One man is dead after a shooting that occurred just after midnight Sunday morning.

According to reports the shooting occurred around 2:30 am on Sunday at the Bucks Platinum Club on Johnstown road. When patrons inside the club started a verbal altercation that ended in shots fired inside the club.

28-year-old Charles Earl Westbrook died in the shooting, another person is in critical condition at a local Columbus Hospital. three others were injured.

Police reported that this was not an active shooter incident but stray bullets hit other people during the altercation.

Reporter Kyle was on the scene you can watch his live here: https://fb.watch/hNxGssSf80/