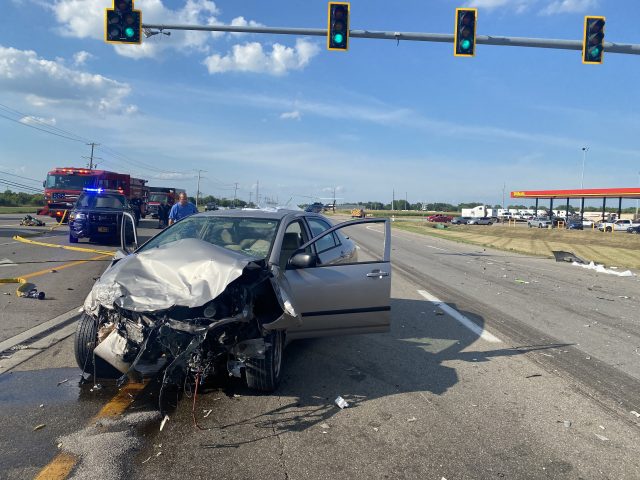 PICKAWAY – Four Adults and a Child were injured and all were taken to Columbus Hospitals when a high speed wreck occurred on US23 on Saturday around 5:25 pm. All five of the people in the two cars were taken to critical care hospitals in Columbus with severe injuries. Once in a while we will get updates to these stories on condition of people after the accident, this is information that Sciotopost does not go after but comes to us in a variety of different ways, we believe family information should be kept private unless the family decides to come public. This is what has happened.

We have an update on the three people in the sliver car a Mom, a Dad, and a son. According to family two of those people suffered broken bones and one underwent surgery.

According to a family member that was not involved in the accident here is what she says her family is going through right now. 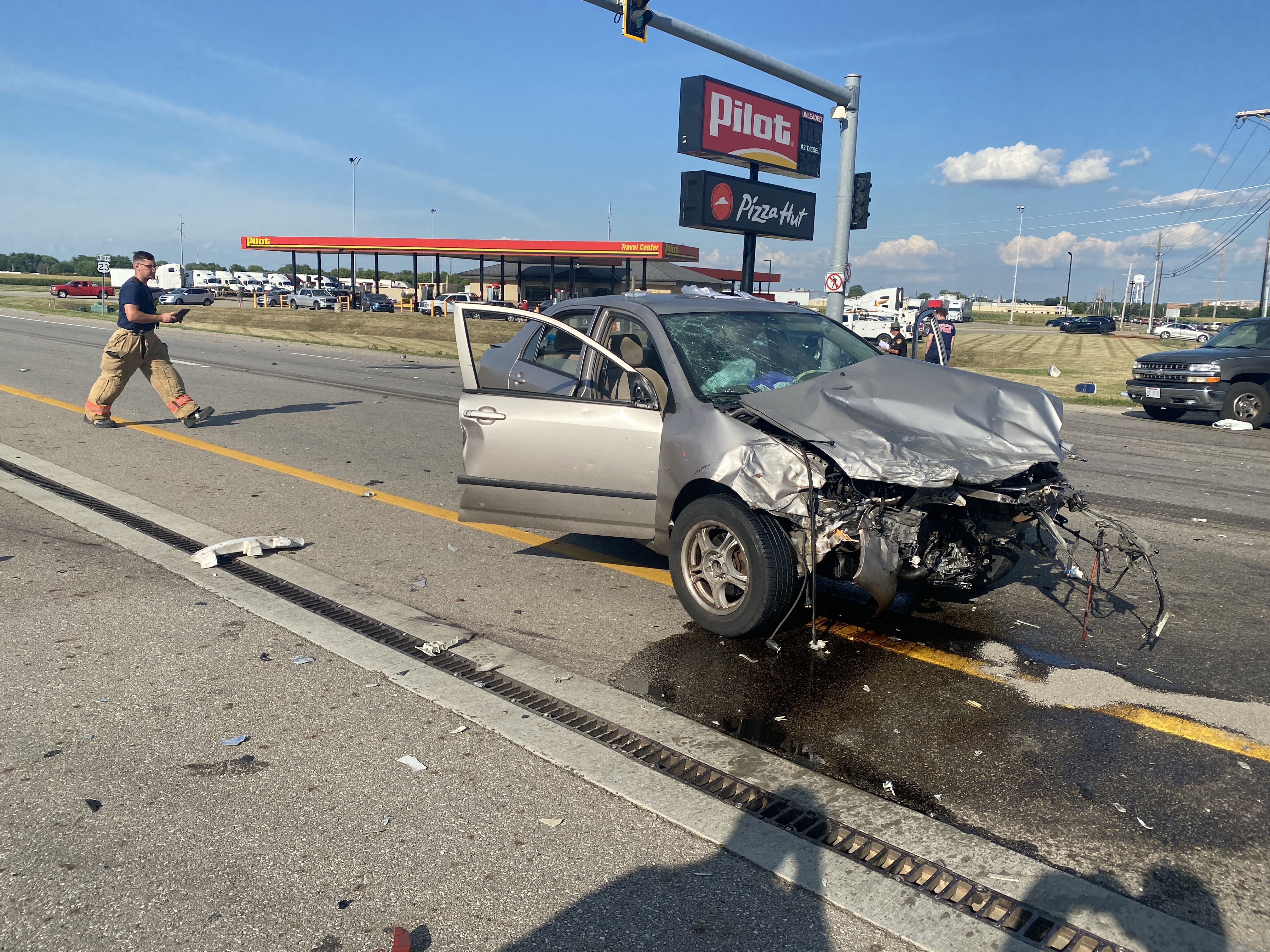 “My little brother suffered a clavicle break and bruised lungs, along with lots of other scrapes, bruises, and cuts, but he is doing just fine and not in very much pain.

My mother has a concussion, no broken bones, stitches in her arm, and lots of other scrapes, cuts, and bruises. She is still in a lot of pain.

My stepdad has a broken bone and is getting surgery on it today. We’ve gotten lots of different things from different doctors so were not sure if its femur, hip, pelvic. Hopefully we will know more when he gets out of surgery. Hes in a lot of pain, but thankfully everyone is okay and will recover.”

Mom and Dad were taken to Grant Medical Hospital, her brother was flown to Children’s Hospital in Columbus.

The family member says that they have been treated well at the hospital and they are very thankful to the first responders that helped them at the scene. She says her brother talks about the helicopter ride and how neat that was.

Information on the accident is here:  http://www.sciotopost.com/five-people-injured-three-medflown-columbus-hospitals-pickaway-high-speed-crash/