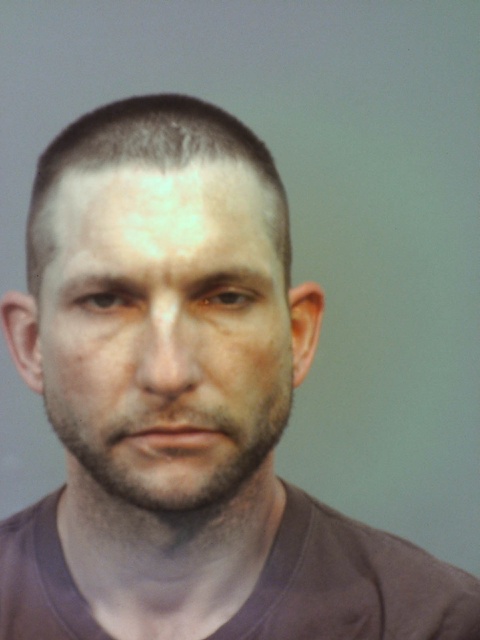 Athens OH- On Friday, July 24, 2020, the Major Crimes Unit (MCU) and the Athens County Sheriff’s Office (ACSO) served a search warrant related to an ongoing drug investigation at 9 Hocking Street in Athens, Ohio. Three adults and three juveniles were at the residence at the time the warrant was served. 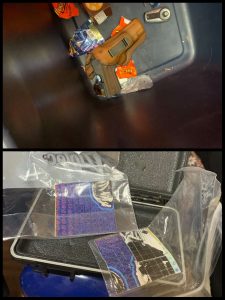 The drug evidence will be sent to a state lab for official identification.” MCU located four handguns on scene, two of which had previously been reported as stolen, one from Athens County and one from West Virginia.

George A. Tolley, age 36, of Athens, was arrested and taken to the Southeastern Ohio Regional Jail without incident. Tolley was charged with possession of a stolen firearm, a felony of the fourth degree and possession of weapons while under disability, a felony of the third degree. As this investigation continues, additional charges are expected for Tolley and the other two adults.