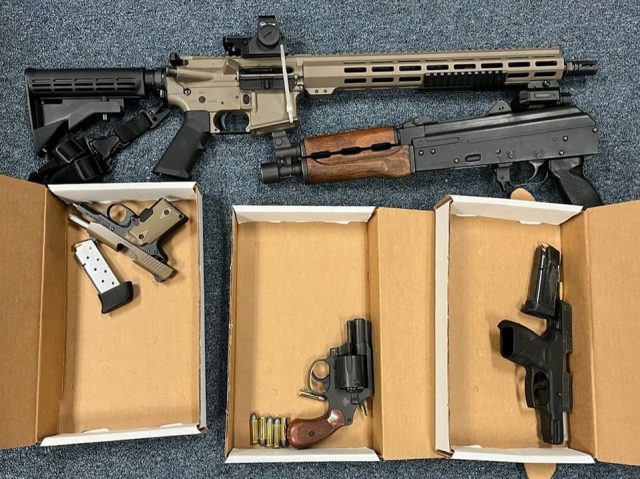 Patrol Officers and the Detective Division investigated the incident. During the investigation, Patrol Officers performed a traffic stop and the Chillicothe Police SWAT team served a search warrant in the 500 block area of Mill St. Officers seized the suspected firearm used in the shooting, a stolen firearm, and several other firearms in possession of a person that is under weapons disability.

The victim is 15 YO Male