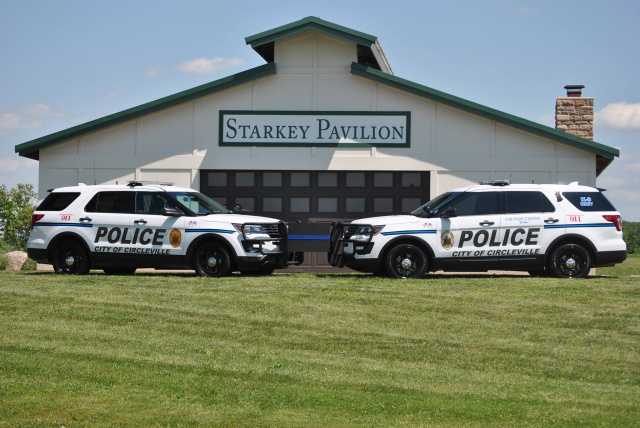 The letter talks about the Safety Levy that was supported by the group, warns of losing all control to the County, having dysfunctional relationships between the county and the city, inaccurate cost projections, staffing concerns over continual talks of job loss, and 911 monies owed to the city. Here is the complete  letter without changes.

We the Firefighters, Dispatchers, and Police Officers of the City of Circleville want to first and foremost say thank you to the Mayor and City Administration for your unwavering support. We also appreciate the due diligence by the City Council for researching the facts in order to make the right decision on the future of the Circleville Safety Forces Dispatch Center. Also, several council members have taken the time to talk with employees and shown their support, to those council members your compassion means more to us  than you will ever know. Everyone involved in making this decision are together as one united team with the sole goal to serve our wonderful citizens who deserve our best. We have 12 concerns we would like for you to consider while you discuss the decision to close the Circleville Safety Forces Dispatch Center.

are the only people with the direct knowledge of how this will impact the city and want to make sure our recommendations are known. We are professionals in our fields as well as city employees and would hope you would trust us and our recommendations.

to maintain our dispatch center and everyone involved knew that or should have from all the information we provided.

4.The proposal from the county commissioners IS NOT for any actual firm dollar amount as has been  proposed. It  does not  include any costs for the transition to the Sheriff Communication Center. Their proposal also has a clause that states that there may be “SUBSTANTIAL” costs in addition to their proposal.

8.  Safety Director Chamberlain has  shown with actual figures obtained from outside independent sources that there will be  a  substantial increase in cost if the  dispatch center is closed. Additionally, software and hardware worth several hundred thousand dollars will be wasted, much can’t be resold. Eventually if there is a savings at all it will be after the  5-year contract is up and the cost of the  new  contract is unknown but likely will increase.

Thinking that replacing them with additional police officers is a terrible misunderstanding of what our dispatchers do. Dispatching is a profession.

Furthermore, we ask council to formally request that the Commissioners obey the law and follow the opinion of the Prosecutor on how enhanced 911 funds should be spent. This would include how they have already been spending in the past several years. Law director Kenworthy has put the Commissioners on written notice of the  City’s intent to file a lawsuit to recover these costs. Please make a resolution for Mr. Kenworthy to file this suit. That is a substantial amount of money and should be recovered

1 l.We request council to make a resolution to the Commissioners to hold a 911 Committee meeting and to request a vote for the wireless calls originating in the city to be sent directly to the City Dispatch Center as was originally voted on and approved in 2017. We also ask that Council request the Commissioners to hold a regular scheduled monthly public meeting of the 911 committee that is open to the public with documented meeting minutes. We ask  this to be done immediately as it is a  paramount safety concern.

12.Our final concern is more of a  request. Council is spending a great deal  of time and energy on making the decision if the City Dispatch Center should be closed or not. We appreciate councils research and desire  to find the right answer. The promise made to the  public by Safety Forces for the levy was that we would get our staffing up  to the levels set forth by council for Police Officers, Firefighters, and Dispatchers. We are currently hiring several new employees upholding our promise. Several members of council during the levy discussions acknowledged that the lack of revenue was the real problem and promised to find revenue solutions so that in 5 years we wouldn’t need another levy. We would like to hear councils plans and discussions for how the city will increase revenue. This is a critical component to the  success of Safety Forces when this levy is over in 5 years.

Based upon these 12 concerns it is impossible to accept the “contract” offered by the Commissioners and Sheriff Radcliff. Continued  talk about this will cause employees to leave and undermine the levy which was to specifically bring our staffing up to approved levels.

Please support your safety forces and the citizens who voted yes for the  levy. Please keep the Circleville Police & Fire Dispatch Center open and stop further discussion to close it. Despite all the fact finding and conversation we have had nothing should be allowed to override the will of the voters who overwhelmingly voted to keep the Circleville Dispatch Center open, please respect their vote.

We the undersigned respectfully ask your consideration of our concerns, 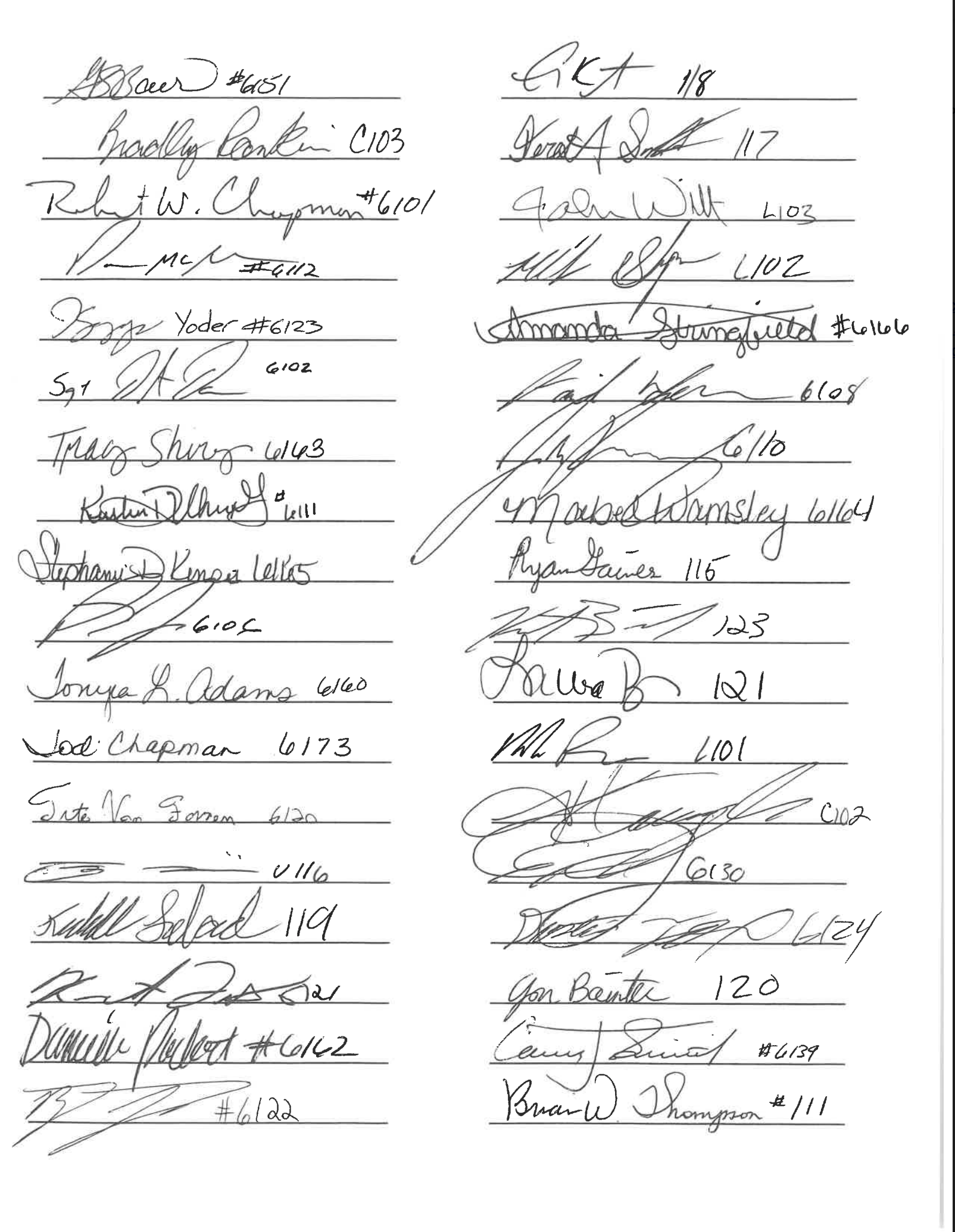