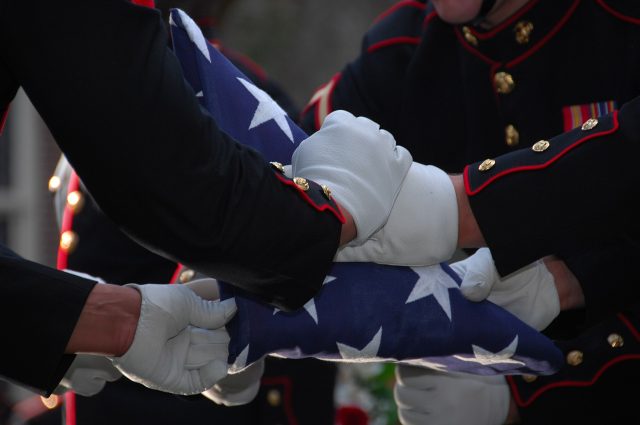 KABUL, Afghanistan — Two U.S. service members were killed on Wednesday when their helicopter crashed in Afghanistan, the U.S. military said.

“The cause of the crash is under investigation, however preliminary reports do not indicate it was caused by enemy fire,” officials from Resolute Support, the Kabul-based headquarters overseeing U.S. and NATO operations in Afghanistan, said in a statement.

Both soldiers died while on a mission in Logar province, where their helicopter crashed while providing security for troops on the ground, the Pentagon said in a statement Thursday. The incident is under investigation.

Originally the Taliban claimed the casualty but Afghan Defense Ministry deputy spokesman denied that claim and said that this was a technical problem with the aircraft during a night raid.

“Eight months of marriage with him was the best months of my life. He taught me so much about love and respect,” she wrote in a Facebook post. “I’m blessed to have been loved by him so fiercely.”