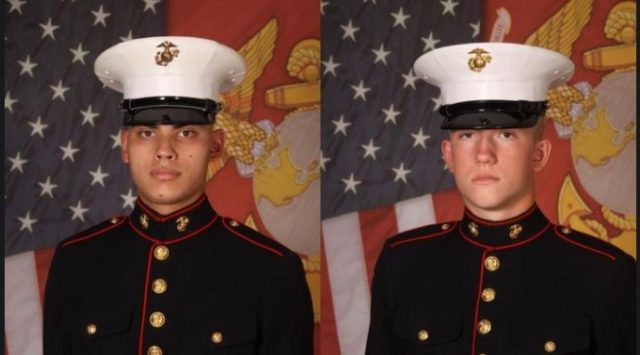 NORTH Carolina – Two Marines died and fifteen were hurt when a tactical vehicle rolled over mishap near the intersection of North Carolina Highway 210 and U.S. Highway 17 near Jacksonville, North Carolina.

The vehicle an MTVR or a 7-ton is a military transport vehicle used for equipment and troop transport purposes.

The two soldiers were pronounced dead at the scene, the other fifteen were transported to Naval Medical center camp Lejeune at the Marine Corps Base Camp in Lejeune North Carolina.

All casualties in the crash were active service duty men for the 2nd Marine Logistics group based out of that location mentioned above.

“My sincerest heartfelt condolences are extended to the family, friends, and colleagues of the Marines who lost their lives or were injured in Wednesday’s vehicle mishap,” said Brig. Gen. Forrest C. Poole III, commanding general of 2nd Marine Logistics Group. “Our commanders, chaplains, and medical providers are diligently supporting our Marines and Sailors during this time. We deeply appreciate all of the thoughtful community messages we have received over the past several days.