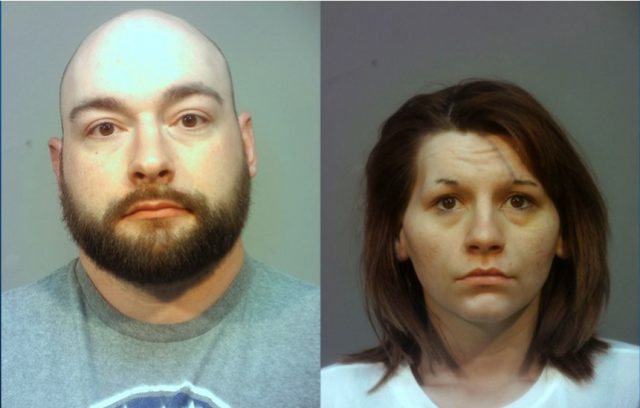 VINTON – Two people will appear in front of the Vinton Grand Jury after being charged with the murder of an Ashville Ohio Couple.

On March 1, the Vinton County Sheriff’s Office received a 911 hang-up in the area of Frazee Lane. Upon further investigation, deputies were sent to the 63000 block of Frazee Road in McArthur residence where a shooting had occurred. The scene was secured, and 31-year-old Jori Brown, of McArthur and 29-year-old Lawrence McMichael, of Ashville, were found dead at the scene.

After a muli-county search, a vehicle of interest was stopped, and two suspects were apprehended in the case, with assistance from the Wellston Police Department and the Jackson County Sheriff’s Office.

If convicted, both could face up to the death penalty for the crimes.